PHOENIX—Two people were killed and five injured—including two police officers—when a man began shooting at random in Phoenix on Sunday night before killing himself, authorities said.
Phoenix police identified the man on Monday as 24-year-old Isaiah Steven Williams. They said he was found to have a single gunshot wound to the head, consistent with a self-inflicted gunshot wound although the Maricopa County Medical Examiner’s Office will determine the cause of death.
It wasn’t immediately clear Monday where Williams lived and if he had a criminal record.
Police said Williams was wearing a ballistic vest with steel plates in the front and back, a ballistic helmet, a gas mask, and knee pads and was armed with a rifle along with several incendiary devices and multiple magazines for the rifle….
Source: The Epoch Times 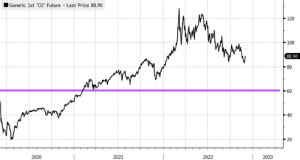 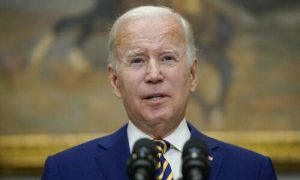 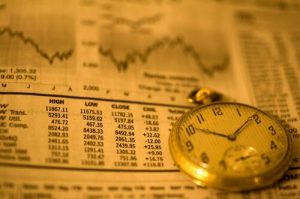