Serving Nebraska / Covering The World
Key moderate Senator Joe Manchin said fellow Democrats should “hit the pause button” on a $3.5 trillion package incorporating the bulk of President Joe Biden’s economic agenda — presenting a clear challenge to the effort by party leaders to get the tax-and-spending plan through the evenly divided Senate in the coming weeks.
The West Virginia Democrat, who often splits with his party and works with Republicans, said this week that “runaway inflation” along with national security uncertainty after the troubled U.S. withdrawal from Afghanistan necessitates a go-slow approach and possible rethinking of the plan.
“Hit the pause button,” Manchin said at a Wednesday event hosted by the West Virginia Chamber of Commerce. “Let’s sit back. Let’s see what happens. We have so much on our plate. We really have an awful lot. I think that would be the prudent, wise thing to do.”
Manchin then detailed his concerns about the bill in a Wall Street Journal opinion piece published Thursday.
Manchin’s comments come as Democratic leaders and committee chairs in the Senate and House are working out the specifics of the economic package, with a goal of moving it through Congress in the weeks after lawmakers return from an extended August recess. Manchin is a linchpin vote because Republicans are united in opposition. All members of the Senate Democratic caucus would have to back the measure for it to get the 51 votes needed to pass, with Vice President Kamala Harris providing the tie-breaking vote.
A spokesman for Senate Majority Leader Chuck Schumer didn’t immediately respond to a request for comment about Manchin’s remarks, and White House Press Secretary Jen Psaki did not immediately provide a comment.
The spending package also is facing obstacles in the House. Democrats can only afford three defections in that chamber if Republicans are united in opposition, and some moderate Democrats also are balking at the size of the package being drawn up.
Infrastructure Call
Manchin also called on the Democratic-majority House to pass within a few weeks a Senate-passed $550 billion bipartisan infrastructure bill. House Speaker Nancy Pelosi has promised progressives in the chamber that she will marry that legislation with the much bigger Democrat-only tax-and-spending package, although moderates have been promised an infrastructure vote by late September.
In an early sign of the deep challenges Pelosi faces on the measure, last week she couldn’t initially muster the votes to clear a procedural vote to adopt the budget plan that enables the economic package to advance. She had to strike a deal with 10 Democratic House moderates, which set — in writing — a Sept. 27 deadline for a vote on the infrastructure bill.
Progressive Representative Alexandria Ocasio-Cortez, a New York Democrat, said after that agreement that she still wants the infrastructure and reconciliation bills voted on at the same time.
“If that is not the case, then they shouldn’t count on us,” she said.
House panels are set to begin their work on select portions of the $3.5 trillion package, but timing isn’t clear in the Senate. Despite a Sept. 15 deadline for Senate committees to complete work on the bill, no panels in that chamber have yet announced meetings to vote on their portions of the bill.
Manchin last month voted with other Senate Democrats to help pass a fiscal blueprint that could help enable the broader economic bill to pass the Senate without any GOP support, by short-circuiting the filibuster. However, even then, he didn’t commit to whether he would back a bill as big as $3.5 trillion with inflation rising and the federal debt soaring.
Senate Minority Leader Mitch McConnell this week said Manchin and another Democratic moderate, Kyrsten Sinema of Arizona, are seen by the GOP as their best prospects for defeating the big-ticket economic package.
“These are two Democratic senators that seem to have some real resistance to all this,” McConnell said at an event in his home state of Kentucky. “I pray for their good health and wise judgment every night. I recommend you do the same.”
You must be logged in to post a comment. 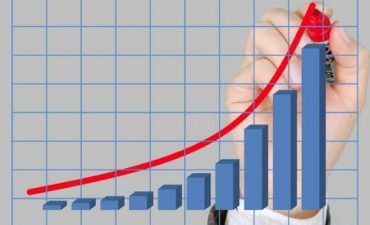 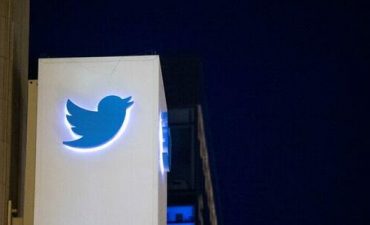 As Shootings Soar in Philadelphia, City is Awash in Guns – The New York Times