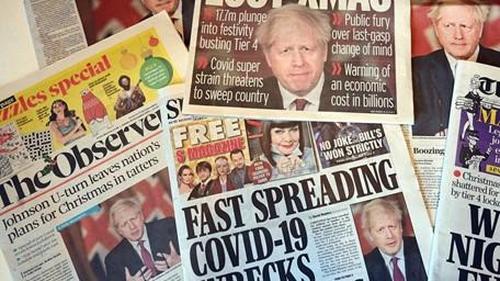 With screaming headlines in bold and large font such as, ”Will this nightmare ever end?” and “Mutant virus skyrockets…” and ”Fear grows across the country: VIRUS PANIC,” and ”Coronavirus horror: Social media footage shows infected Wuhan residents ‘act like zombies’,” it is no wonder many people are in a state of panic.
In times when many are suffering mentally and physically under unnecessary and prolonged lockdowns, the incessant fear porn is causing excessive anxiety, which in turn will affect the health & mental well-being of some, if not many.
I have absolutely no idea where all the fear comes from. pic.twitter.com/VC6zsCYhac
— James Melville 🌸 (@JamesMelville) August 25, 2021
In government documents from the UK’s Scientific Advisory Group for Emergencies (SAGE) dated from March 2020 advice was given saying:
“The perceived level of personal threat needs to be increased among those who are complacent, using hard-hitting emotional messaging… This could potentially be done by trained community support volunteers, by targeted media campaigns, social media.”
I’d say the UK media campaigns weren’t so much “targeted” as “blanket” but they certainly did the job, and other Western nations got similar directives. The UK government also became the nation’s biggest advertiser in 2020, make what you will of the potential ramifications that could have on cash-strapped newspapers and their supposed “independence.”
Having myself been deeply focused on exposing war propaganda and other media lies around Syria, Palestine, Venezuela, and elsewhere over the years, my default position has become one of deep cynicism on mass media reporting. Yes, you can find nuggets of truth, or even excellent journalists in mainstream publications, honestly challenging the narratives.
But those are few and far between, generally you find copy-paste propaganda emanating largely from the bowels of the USA and the UK.
A study by Swiss Propaganda Research (SPR) noted, “most of the international news coverage in Western media is provided by only three global news agencies based in New York, London and Paris.”
Those agencies are AP, Reuters, and AFP. SPR notes:
The key role played by these agencies means Western media often report on the same topics, even using the same wording. In addition, governments, military and intelligence services use these global news agencies as multipliers to spread their messages around the world.
Given all of this, I’ve come to believe that with regard to media reporting on Covid-19, my cynicism is well-deserved.
Covid-19 reporting has increasingly been utterly absurd, with stories of people dropping dead in the streets, ice rink morgues to cope with the mountains of bodies, footage of an overcrowded New York hospital (that just happened to be of an Italian hospital), claims of animals testing positive for SARS-CoV-2, and more recently reports of people dying post-jab but we are told ”it could have been worse!”
This campaign of fear caused the public to massively overestimate the lethality of Covid-19, which as un-alarmist voices note has a survival rate of over 99 percent.
When months into the outbreak it became apparent that SARS-CoV-2 was far less lethal than first predicted, the media and talking heads moved from talking about “Covid deaths” to “positive cases.”
Although relatively early on a goat and pawpaw tested positive for Covid-19, instead of then scrutinizing the accuracy of the PCR test as a means of “detecting Covid-19,” the media continued to hype the rise in Covid “cases.”
In lockstep, “Covid testing” was increased dramatically using the PCR test (recently revoked by the CDC). This inevitably pumped up the number of “cases,” which mass media have in turn promoted non-stop, this in turn gave ammunition to those enforcing lockdowns and vaccines.
By now hundreds of vocal doctors, nurses, virologists, immunologists, and other professionals actually worth listening to, whose data and experience counter the hype pumped out in media have very quickly disappeared from social media, or otherwise deemed quacks, and are thus largely silenced. This leaves the general public mainly getting their information via hyped-up media.
Alongside this, there have been relentless ad hominem attacks on journalists who pose legitimate questions and uncomfortable truths about the official narratives around Covid-19.
For offering perspectives which contradict the standard narratives around Covid-19, journalists have been deemed conspiracy theorists, pandemic-deniers, right-wingers, selfish… I’m sure I’ve missed quite a few slurs.
When it comes to matters Covid-19, it is suddenly unacceptable to question “The Science,” question the authorities, or question the same media that sold us WMDs in Iraq and chemical attacks in Syria.
Media are the drivers of Covid hysteria, and it is the daily bombardment of fear porn that confuses average people and enables tyrannical powers to be brought in, largely unchallenged.
As it is the responsibility of journalists to expose lies around wars of aggression, it is also the duty of journalists to do so around Covid-19. For some journalists who have stubbornly refused to hold power to account, instead toeing the line on all things Covid, it appears their fear is of losing an audience and not of a virus.
Whether or not you agree with dissenting voices’ questions and criticisms, we have the right to ask and make them. We do so, knowing that remaining silent in the face of the brutal Covid measures is a guaranteed path to tyranny.
Tyler Durden
Tue, 08/31/2021 – 05:00 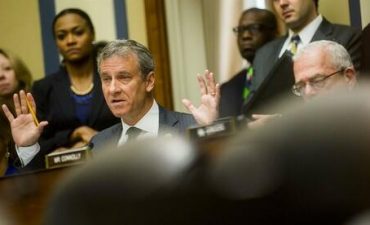 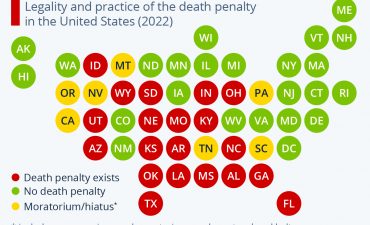 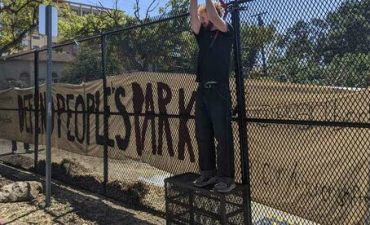 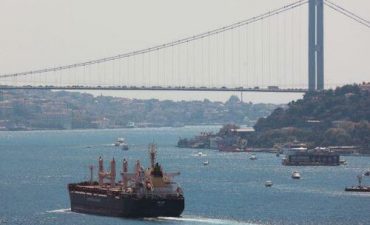