Serving Nebraska / Covering The World
GOOD MORNING F1 FANS
Williams star George Russell stunned Spa to qualify second behind Max Verstappen for the Belgian Grand Prix.
Lewis Hamilton could only take third as Russell slotted himself between the championship rivals with just his latest mega performance on the toughest Saturday of the season.
Mercedes have delayed their decision over who will partner Hamilton next season, but Valtteri Bottas will start only 13th in Sunday’s race, with a five-place penalty for crashing in Hungary added to his eighth in qualifying.
Russell, who is expected to be confirmed as Hamilton’s new team-mate, said: “I thought we would have done a good job to get out of Q1 but I had so much confidence and the car was feeling great.
“I was in a fortunate position having got into Q3 with nothing to lose, so we thought, let’s go for it.
“I am buzzing for tomorrow, which of course is the important one, so all eyes on that. We have to be realistic. We have fast cars behind us but I don’t see why we cannot finish in the top five.”
The Belgian circuit’s reputation for danger continued to grow after British star Lando Norris crashed heavily.
The heavens opened moments before Q3 and Norris lost control at the high-speed Eau Rouge before slamming into the barriers.
Sebastian Vettel slowed next to the McLaren driver’s wreckage to check if he was okay and he was able to gingerly climb out before heading for an X-ray on his elbow.
Hamilton’s best time was pushed aside by Russell, who at one point looked like bagging his first-ever Formula One pole.
Red Bull superstar Verstappen struggled on his first Q3 hot lap yet soared to pole as he looks to fight back in the championship duel with the Mercedes driver.
Hamilton said: “It has been a difficult day.
“I am happy to see Lando is OK. He was looking incredibly quick and possibly would have squeezed me out of third place and I hope he gets back on the road tomorrow.
“But it was a real struggle out there and I am happy to be on the second row.”
You must be logged in to post a comment. 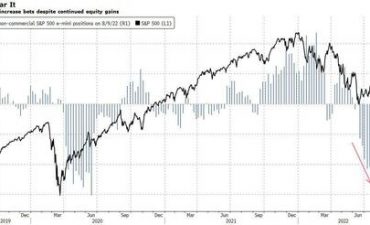 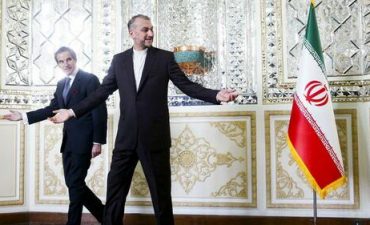 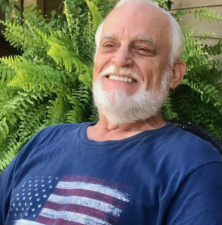