The Nebraska Council of School Administrators held Administrators’ Days in Kearney last week, drawing more than 1,000 school leaders from across the state to the brand new Younes Conference Center North.

Adams Central fifth-grader Ava Bonifas kicked-off Thursday morning’s General Session with a moving rendition of the National Anthem. NCSA then presented its annual Distinguished Service Award to Sally Schreiner, who recently retired after 24 years as campus administrator for the Nebraska Center for the Education of Children who are Blind or Visually Impaired (NCECBVI). Stuart Clark, Director of Special Education at ESU 1, was also honored with the NCSA Distinguished Service Award on Thursday.

“The NCSA Distinguished Service Award is given to individuals who provide exceptional leadership in public education, and there aren’t two more deserving recipients than Sally and Stuart,” said Executive Director Dr. Mike Dulaney. “They’re leaders in their respective fields, and each of them exemplifies everything the reward embodies. Both are remarkable assets to education in Nebraska.”

“Senator Williams has been a champion for public education throughout his time in the legislature,” Dulaney said. “He’s always made education a priority, and NCSA has valued our collaboration through the years.”

Senator Williams and Commissioner Blomstedt weren’t the only special guests in attendance this year. Senator Lynne Walz, Chair of the Education Committee, and research analyst Nicole Barrett attended the conference for the second straight year. Attorney General Doug Peterson and Communications Director Suzanne Gage were on hand, too, as was the team from Nebraska Loves Public Schools and their director, Sally Nellson.

There were nearly 60 breakout sessions offered Thursday, a majority of which were led by Nebraska administrators and specialists. Special Agent in Charge with the DEA Omaha Division Justin King led a session in the afternoon. 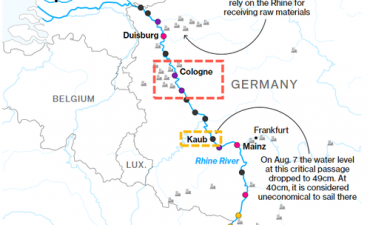