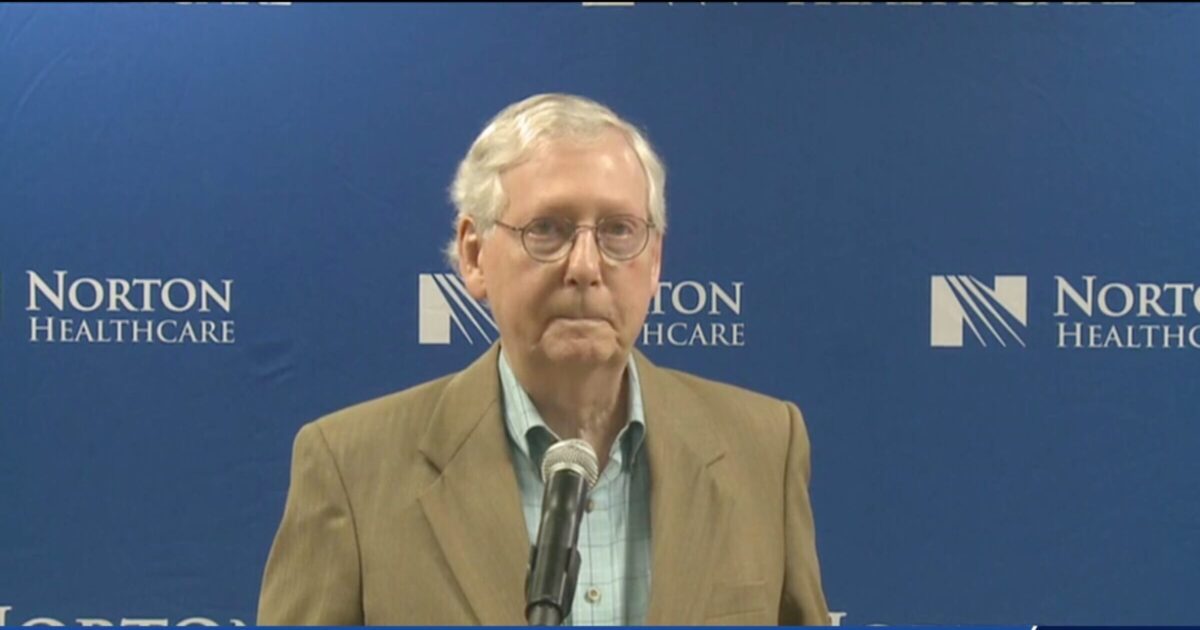 Senate Majority Leader Mitch McConnell (R-KY) is walking back widely-mocked comments he made Tuesday warning corporations to stay out of politics — with the notable exception of campaign contributions.

Speaking at a news conference in Kentucky Wednesday, the senator clarified that his criticism was far more broad than he intended, and related more specifically to the Georgia voting law – which corporations based in that state such as Coca-Cola and Delta have spoken out against.

“I didn’t say that very artfully yesterday,” McConnell said. “They’re certainly entitled to be involved in politics. They are. My principal complaint is they didn’t read the darn bill.”

McConnell walks back telling businesses to “stay out of politics” yesterday: “I didn’t say that very artfully yesterday. They are certainly entitled to be in politics. They are.” pic.twitter.com/cG7BNqkgdZ

In his Tuesday remarks, McConnell called it “stupid” for corporations to weigh in on “highly incendiary” issues such as the Georgia voting law.

“My warning, if you will, to corporate America, is to stay out of politics. It’s not what you were designed for,” McConnell said. He added later, “I’m not talking about campaign contributions.”

The post McConnell Walks Back His Warning to Corporations to Stay Out of Politics, Except for Campaign Donations: ‘I Didn’t Say That Very Artfully’ first appeared on Mediaite.