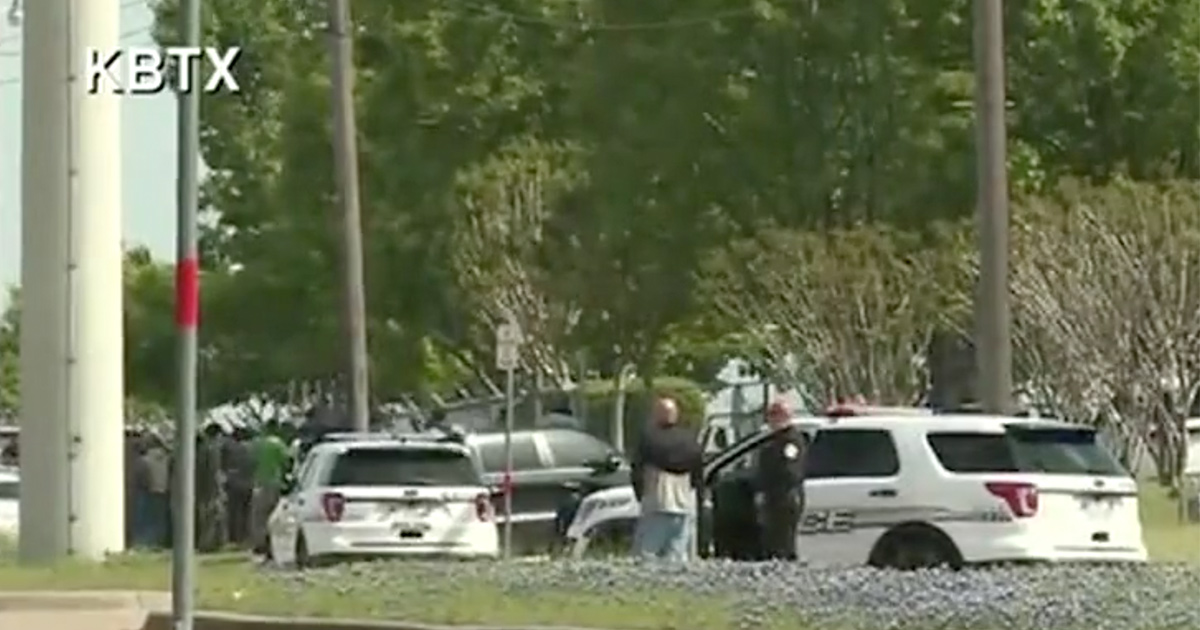 Police responded to reports of a shooting in Bryan, Texas Thursday afternoon.

Authorities reportedly confirmed several people were shot and some are in critical condition.

BREAKING: There has been a mass shooting at a business in Bryan in the 300 block of Stone City Drive. At least six injured, several in critical condition according to my sources.

As of this posting, police are still searching for a suspect.

WHAT WE KNOW:
Multiple shots fired at Kent Moore Cabinets.
No longer an active shooting.
No suspect in custody.
Avoid the area of FM2818 & Stone City Dr this is still an active police situation. pic.twitter.com/XxyYrGZNiA

Lt. Jason James with @BryanPolice says it’s a fluid situation, suspect is at large. Several people shot this afternoon. Six ambulances responded to scene. Knows there are several victims but nothing about their conditions at this time pic.twitter.com/t1deFA0Jg2

#BREAKING: Police confirm multiple people have been shot at Kent Moore Cabinets in Bryan. The suspect iremains at large and an active manhunt is underway. KBTX reporting more than six people have been hurt and several are in critical condition.

This is a developing story and will be updated.