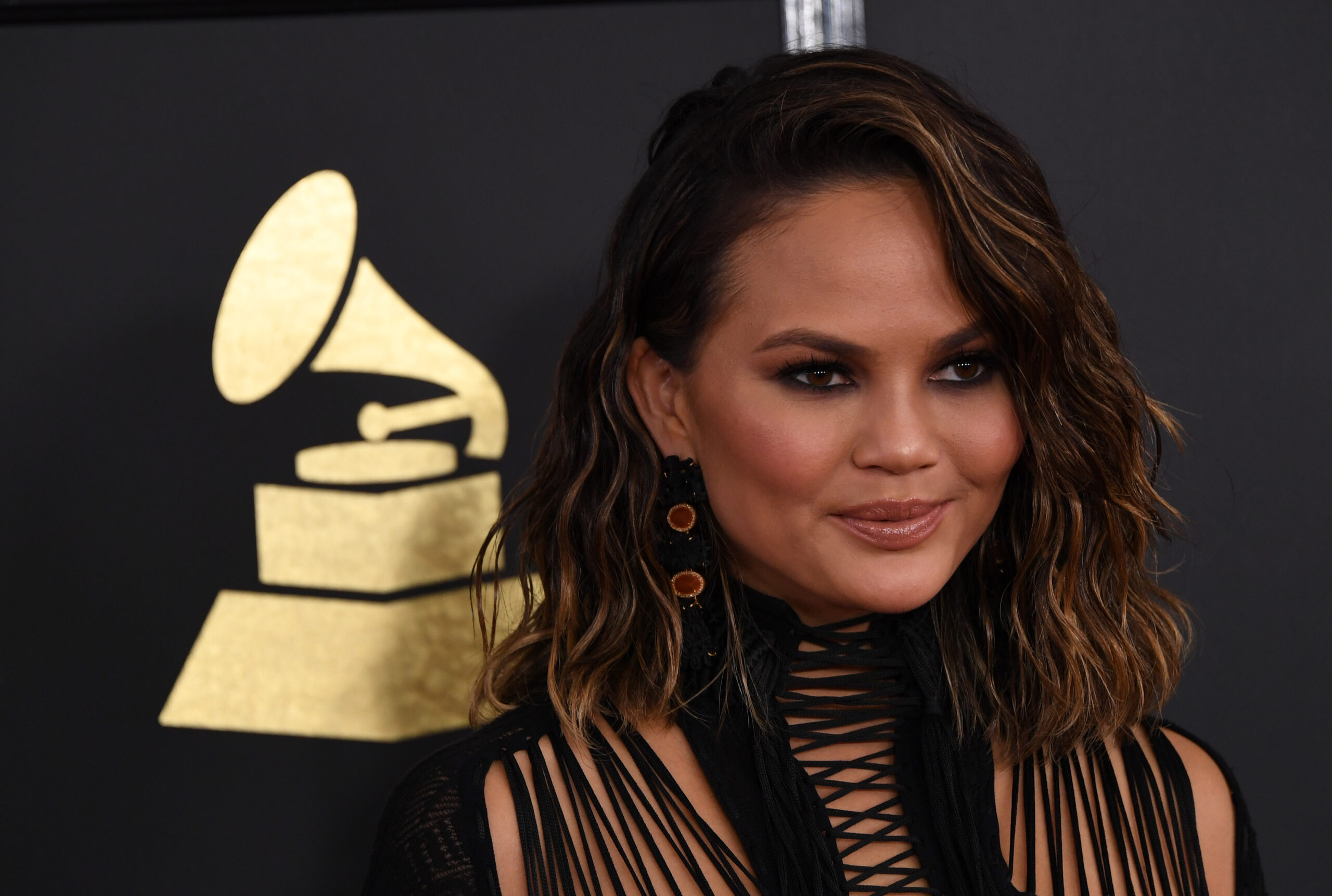 “Turns out it feels TERRIBLE to silence yourself and also no longer enjoy belly chuckles randomly throughout the day and also lose like 2000 friends at once lol,” she wrote, adding, “I choose to take the bad with the good!!”

I choose to take the bad with the good!!

When signing off in March, Teigen cited the negative effects Twitter had on her mental health as the reason for her departure, writing, “This no longer serves me as positively as it serves me negatively, and I think that’s the right time to call something.”

“I encourage you to know and never forget that your words matter,” she added in her parting message, referencing her critics. “No matter what you see, what that person portrays, or your intention. For years I have taken so many small, 2-follower count punches that at this point, I am honestly deeply bruised.”

Although she received hurtful messages on the platform, Teigen was once one of Hollywood’s harshest Donald Trump critics, tirelessly roasting the former president on — and even getting blocked by the official POTUS account. President Joe Biden has since unblocked her, but Teigen kindly asked him to unfollow her account so she could “flourish” as herself.

The model turned entrepreneur is also known for her blunt, filterless internet persona, which marked her social media accounts as must-visit pages for her fans and foes.

Reminiscing about her time off Twitter on Friday, Teigen joked that she “spent weeks just saying tweets to shampoo bottles,” so it was really a matter of time before she logged back on.

The post Chrissy Teigen Throws in the Towel on Her Twitter Blackout After 3 Weeks: ‘Turns Out it Feels TERRIBLE to Silence Yourself’ first appeared on Mediaite.