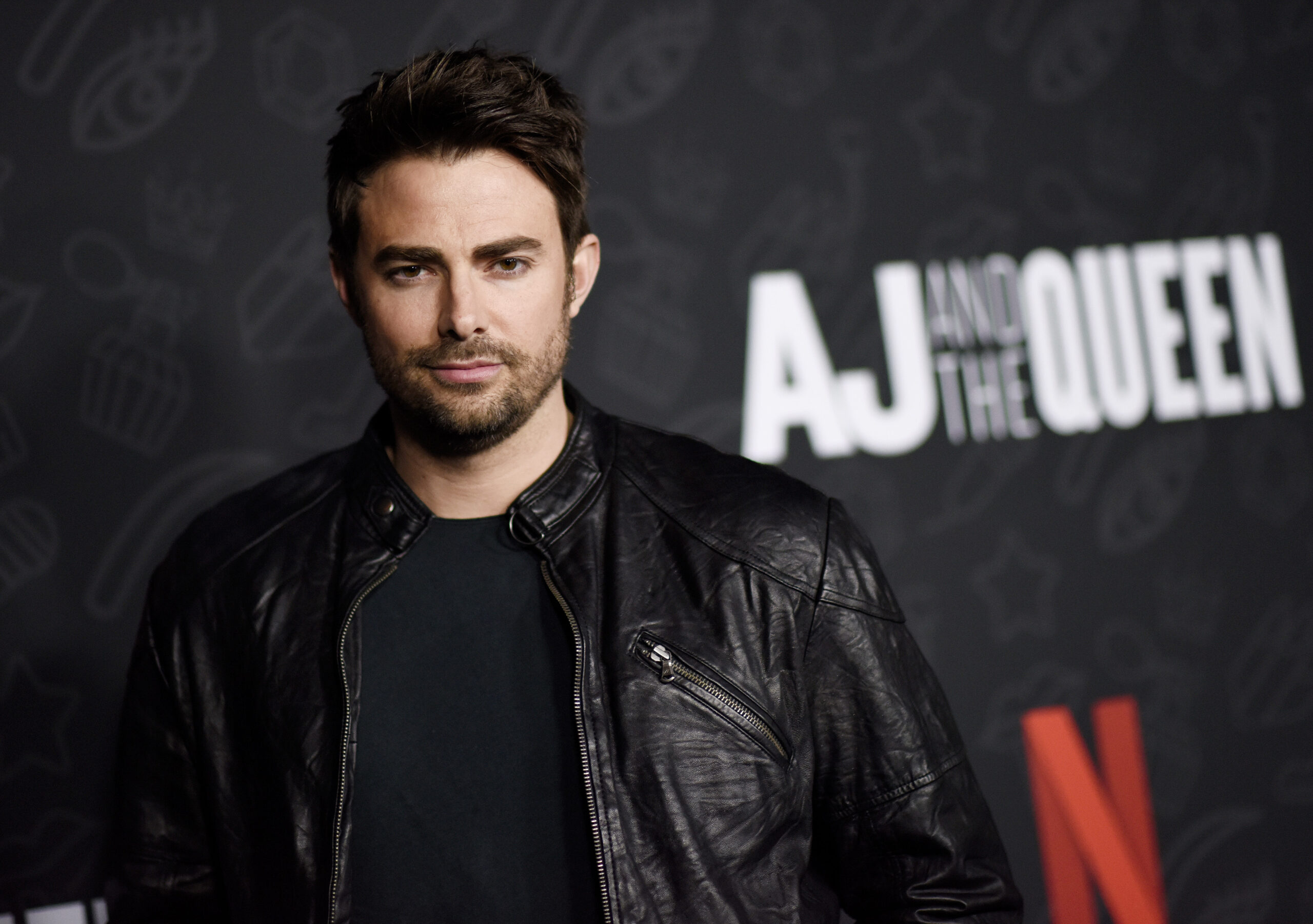 Mean Girls star Jonathan Bennett revealed to the wedding-focused magazine The Knot that he and his fiancé Jaymes Vaughan were rejected by a venue because they are in a same-sex couple.

The couple appeared on the cover of The Knot’s Summer 2021 issue, titled “Pride & Joy,” to share their experiences planning their upcoming wedding — exposing some struggles along the way.

The two had planned on tying the knot at a Palace Resorts property in Mexico for years, yet, according to Bennett, they have turned away for being gay, forcing them to find a new venue.

“This has been the most important factor in deciding what our wedding looks like. As a member of the LGBTQ+ community, you don’t just need to feel safe—you need to feel celebrated,” Bennett told The Knot before exposing Palace Resorts.

“For years, we planned to get married at Palace Resorts in Mexico. When we got engaged, the owner said he couldn’t marry us because we’re two men and it goes against his morals,” he added. “That was a sucker punch to the gut. We decided in that moment that our wedding was bigger than us. It’s our wedding, but it isn’t just about us.”

Bennett explained that he views his wedding as something for the entire LGBTQ+ community, adding, “We’re really making a point to make this wedding very loud on purpose.”

Vaughan agreed that “there aren’t enough spaces where we all feel safe and celebrated,” but revealed that they found a venue that encouraged them to be themselves: the UNICO Hotel.

“They have shown us that we’re welcome there,” said Vaughan. “When we first started talking about having our wedding there, they were excited for us, which is what everyone’s wedding is supposed to be.”

Bennett also revealed that the pandemic has forced them to reconsider what is and is not important, adding that he hopes his wedding will inspire acceptance and help others feel represented.

“The pandemic has made us step back and look at what’s important,” he said. “I want to tell these kinds of stories. I want to get married to Jaymes and make sure our love is very loud for everyone to see. We’re doing a lot of firsts. I hope by doing all of this, it changes some hearts and minds and helps people in our community feel seen and represented.”

The post Mean Girls Star Reveals He was Rejected By Wedding Venue For Being Gay: ‘A Sucker Punch to the Gut’ first appeared on Mediaite.