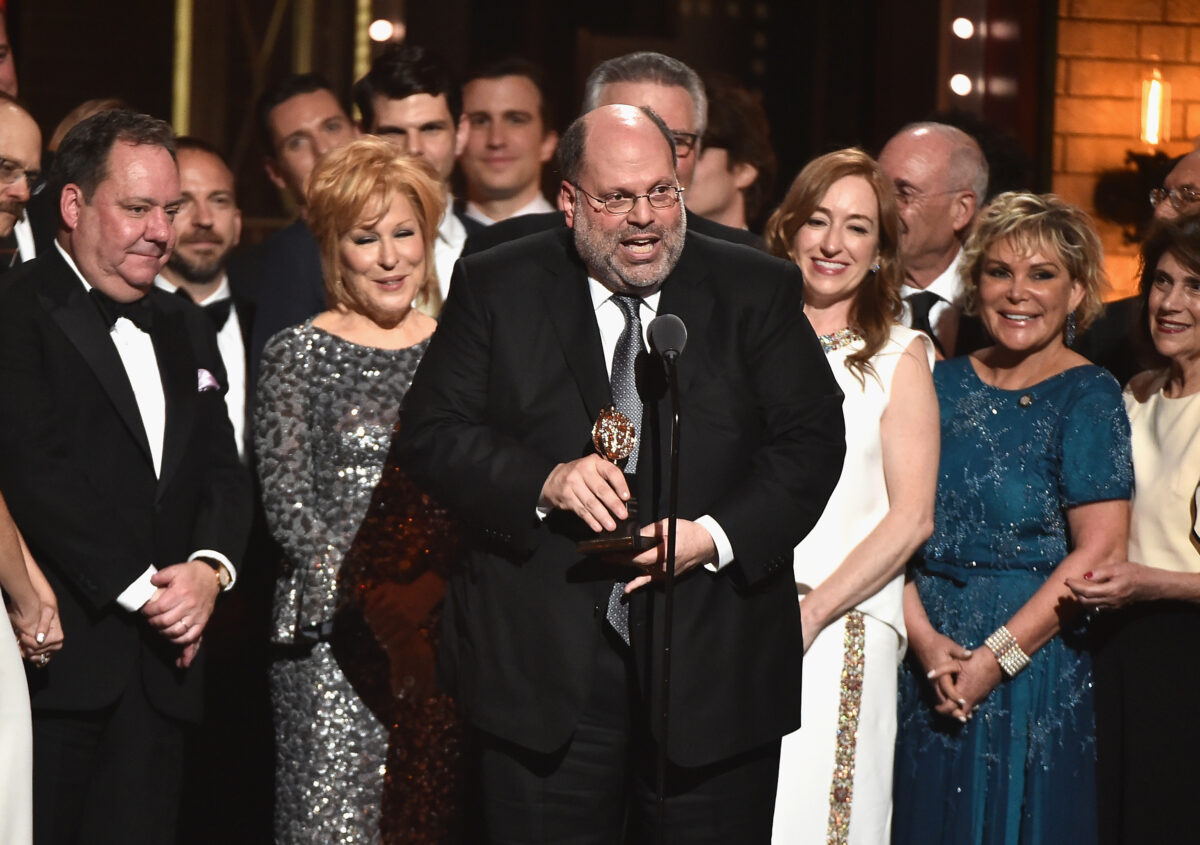 Days after announcing he was “stepping back” from his Broadway productions, mega-producer Scott Rudin is now removing himself from his upcoming film and streaming projects.

The news comes in the wake of The Hollywood Reporter’s bombshell cover story detailing Rudin’s alleged history of workplace abuse.

“I am stepping back from my film and streaming projects in addition to my work on Broadway,” Rudin said in a statement on Tuesday. “I am doing so to take the time to work on personal issues I should have long ago. When I commented over the weekend, I was focused on Broadway reopening successfully and not wanting my previous behavior to detract from everyone’s efforts to return. It’s clear to me I should take the same path in film and streaming. I am profoundly sorry for the pain my behavior has caused and I take this step with a commitment to grow and change.”

Not long after Rudin issued his statement, a source for indie film distributor A24 told both THR and Deadline that it was cutting ties with the producer on five of its upcoming films. Those projects include the Jennifer Lawrence movie Red, White and Water and Joel Coen’s The Tragedy of Macbeth, starring Denzel Washington.

Over the weekend, Rudin issued a similar statement saying he “made the decision to step back from active participation” on his Broadway productions, which include a revival of The Music Man starring Hugh Jackman and Aaron Sorkin’s adaptation of To Kill a Mockingbird.

In THR’s cover story, which described Rudin as “an absolute monster,” several of the producer’s former staffers accused him of violent behavior, including throwing random objects at his assistants. At least two of Rudin’s former staffers wound up in the hospital, one as the result of the producer smashing a computer monitor on an employee’s hand, according to the report.

The post Scott Rudin ‘Stepping Back’ From Film and Streaming Projects Amid Allegations of Workplace Abuse first appeared on Mediaite.