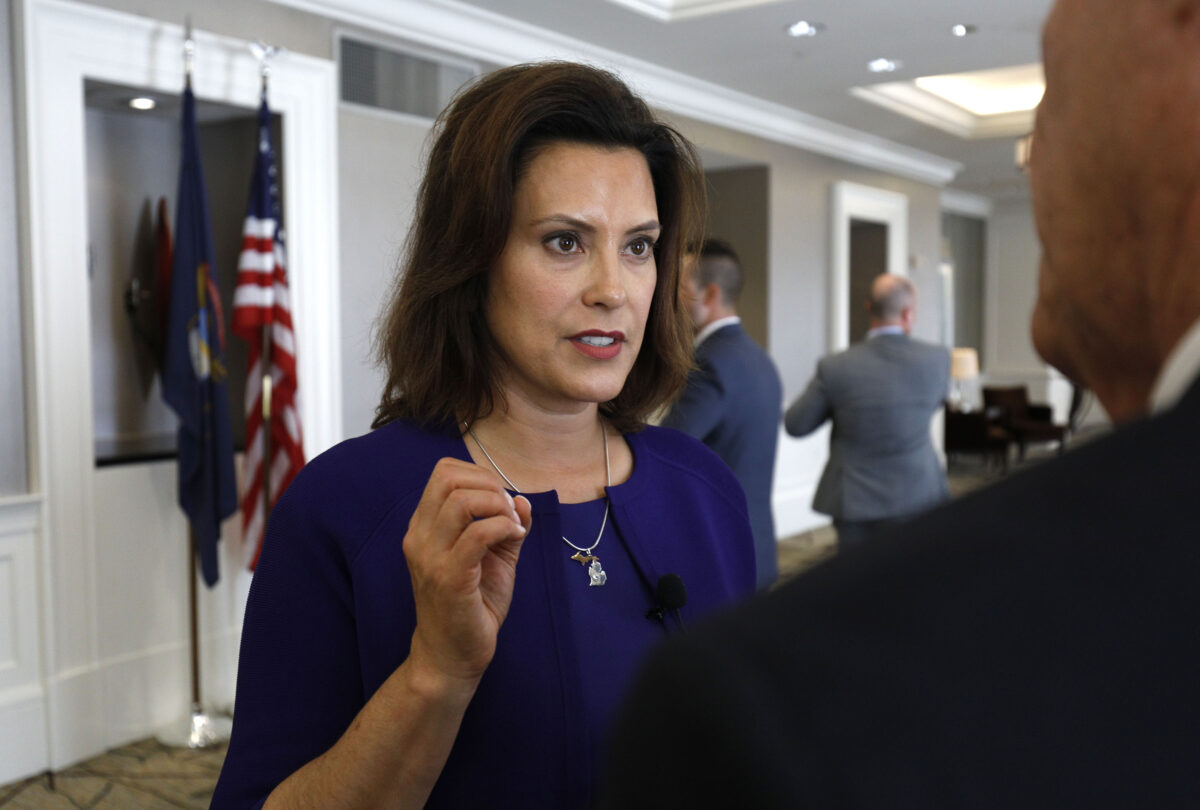 Michigan Gov. Gretchen Whitmer (D) clarified on Monday that a “personal trip” she took to Florida — before advising residents of her state against traveling to Florida — was not necessarily related to her ailing father.

“The governor did not go on spring break, and she has not left the state in over a month,” a spokesman said in a Monday statement. “In the past six months she has left the state three times, once for the inauguration, once to assist her elderly father who is battling a chronic illness, and once to visit with Michigan’s National Guard troops.”

However, Detroit Free Press reporter Paul Egan said on Twitter on Monday evening — just after the story was published — that the governor’s office had amended its position. “Correction: Gov’s office, which sent the statement extensively quoted in this article after being specifically asked, in writing, about a trip by the Gov to Florida, now says it will not confirm that Florida is where she visited her father,” Egan wrote.

The Michigan Information & Research Service, a Lansing-based newsletter, broke the news on Monday that Whitmer had traveled to Florida “about a month ago.” The news came after Whitmer’s chief operating office, Tricia Foster, was outed by Breitbart News earlier in the month for posting photographs on social media of her own vacation on a Florida beach, where she traveled with her daughter for spring break. Whitmer spokesman Bobby Leddy attacked that report at the time as “a partisan attack from a garbage white nationalist website.”

The head of Whitmer’s Health and Human Services Department, Director Elizabeth Hertel, disclosed this month that she had also traveled on a family trip to Alabama. That came despite an April 5 advisory from Hertel’s department telling Michiganders to refrain from traveling unless it was “unavoidable.” Whitmer asked residents of the state to refrain from traveling — especially to Florida — two days earlier.

Michigan has grappled with a surge in Covid-19 infections over the course of the spring. As of last week, data indicated officials were investigating 1,261 outbreaks in the state, a 9.5 percent increase from the previous week.

Whitmer’s office said on Monday that it would “not comment further on the governor’s personal schedule” due to “ongoing security concerns.”

The post ‘The Governor Did Not Go on Spring Break’: Dems Scramble to Explain Gov. Whitmer’s Mystery Florida Trip first appeared on Mediaite.