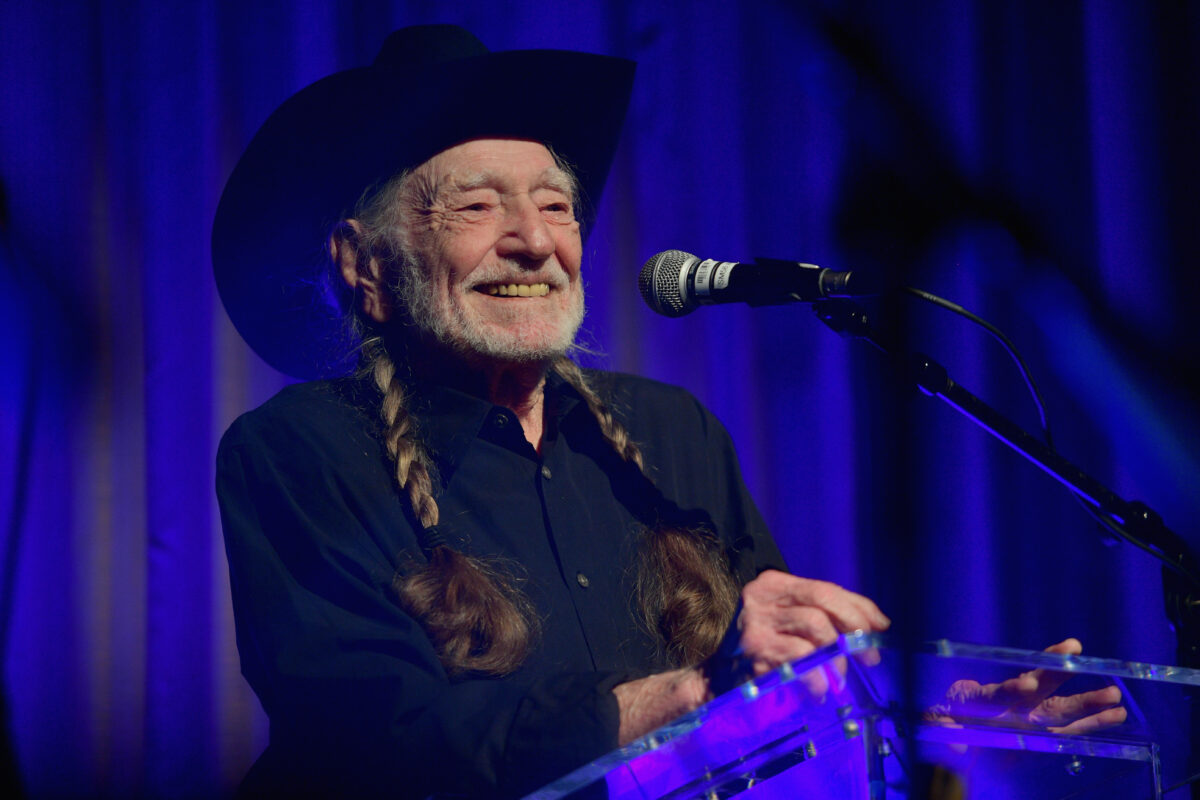 Nelson and his Texas-based concert organization, Luck Reunion, started a Change.org petition addressed to Biden and “distinguished members of Congress,” urging them to recognize 4/20 as the start of the “High Holidays,” which would span nine days until the singer’s birthday on April 29.

“We believe that recognition of the ‘High Holidays’ opens the door to much-needed dialogue supporting the many benefits of cannabis while helping to remove the unjustified stigmas currently surrounding this amazing plant,” reads the letter.

It further states, “Please puff, puff, and pass this to your friends in Congress for consideration.”

The letter ends with “the immortal words of Willie,” who was quoted as saying, “I think people need to be educated to the fact that marijuana is not a drug. Marijuana is an herb and a flower. God put it here. If He put it here and He wants it to grow, what gives the government the right to say that God is wrong?”

The #HighHolidays begin on 4/20 and end on Willie Nelson’s birthday – 4/29. Help Luck and one of the patron saints of cannabis, Willie, make the High Holidays a officially recognized holiday period by signing the petition at https://t.co/BPqgXsTpZB #PassItOn pic.twitter.com/BdnIKMSAxb

The petition comes before Nelson and Luck Reunion kick off their virtual cannabis convention “Luck Summit: Planting the Seed,” which begins April 26.

According to a press release, the convention aims to “destigmatize, educate, and promote cannabis culture in an informative and entertaining way.” In addition to panel discussions and keynote speakers, the event will feature musical performances, comedy sketches, cooking lessons and more.