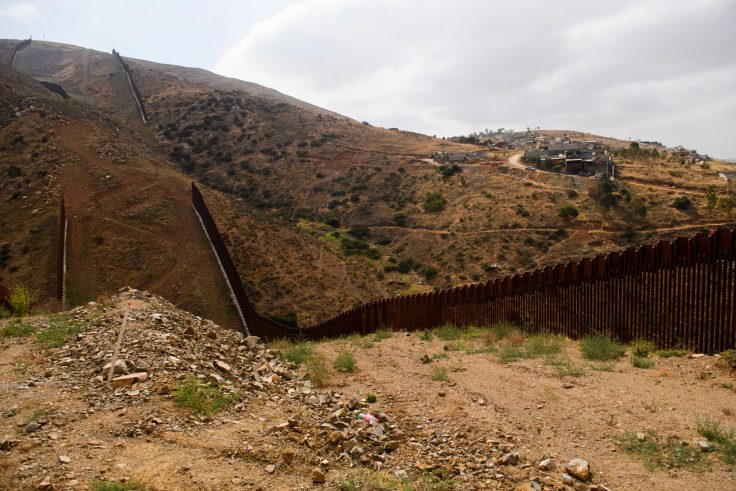 Congressional Republicans are pushing the Biden administration for answers on the border crisis as illegal crossings surge under President Joe Biden’s leadership.

Five Republican lawmakers from the Committee on Education and Labor sent a letter Thursday to the secretaries of the Health and Human Services and Homeland Security departments raising concerns over how the Biden administration’s policies are “fueling a child safety crisis.” The lawmakers pointed to the potential for minors to become entangled in child trafficking.

“As migrants see more opportunities to enter the country, we are concerned about the harm that may befall the children and resurgence of child trafficking,” the lawmakers wrote. “With record numbers of children crossing the border, we believe it is imperative to understand what the federal government is doing to protect children crossing the border. The administration must treat this crisis as the emergency that it is and actively prevent predators from exploiting weaknesses in the enforcement of our laws.”

The letter requests answers to several questions concerning how the federal departments are handling the unaccompanied minors to prevent them from falling into the hands of human traffickers. It also requests details on how the agencies are coordinating to deal with the crisis. The letter is led by Rep. Virginia Foxx (R., N.C.), the ranking member of the House Committee on Education and Labor.

Early in 2021, a massive influx of children crossing the border left administration officials scrambling to arrange for detainment facilities for the unaccompanied children. March saw the largest number of unaccompanied children stopped at the border in U.S. history, with close to 19,000 being stopped by authorities. In April, the number of children detained at the border dropped but remained near a 20-year high as migrant numbers remained high overall.