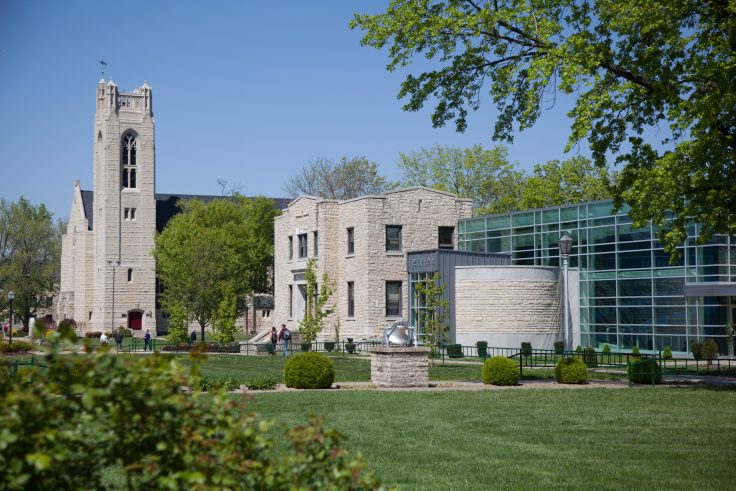 A district judge rejected a challenge to the Biden administration’s order to force co-ed bathrooms and dorms on a Christian college over the school’s religious objections.

In February, the Department of Housing and Urban Development directed colleges to eliminate single-sex facilities. The directive came after President Joe Biden issued an executive order in January directing federal agencies “to combat discrimination based on sexual orientation and gender identity,” which would mean targeting religious institutions that maintain single-sex accommodations. The College of the Ozarks, a small Missouri Christian college, challenged the Biden administration for violating its religious rights in April.

On Wednesday, Western District of Missouri judge Roseann Ketchmark declined to temporarily halt the policy’s implementation in the face of the school’s religious objections. Alliance Defending Freedom, the religious liberty law firm arguing the case on behalf of the school, expressed dismay at the ruling and said the decision is likely to be appealed.

“Following the whims of special interest groups, lobbyists, and politicians, the administration is attempting to redefine the word ‘sex’ in federal law to mean sexual orientation and gender identity, rather than biological sex as that word has always been understood,” ADF senior counsel Ryan Bangert said. “As this case demonstrates, the administration’s twisting of words is threatening foundational liberties.”

Attorneys for the Biden administration argued that the mandate is not directed specifically at the college or its policies on single-sex facilities. They also argued that the college did not face an immediate threat of legal action if it did not comply with the mandate. The college pushed back by arguing it would face financial penalties if it maintains single-sex facilities and that it did not need to wait for a legal threat to challenge the law’s constitutionality.

Ketchmark ruled that stopping the directive from going into effect would not protect the college from allegations of mistreatment under the Fair Housing Act.

The administration did not respond to a request for comment on the decision.

“Our long-standing Christian beliefs have been threatened by the Biden administration,” said Valorie Coleman, chief communications officer for the College of the Ozarks. “The Biden administration touts this change as freedom from discrimination, but it does not feel or look like freedom. Instead, our small private Christian college nestled in America’s heartland faces discrimination from the government simply because of the biblical view on marriage and biological sex.”