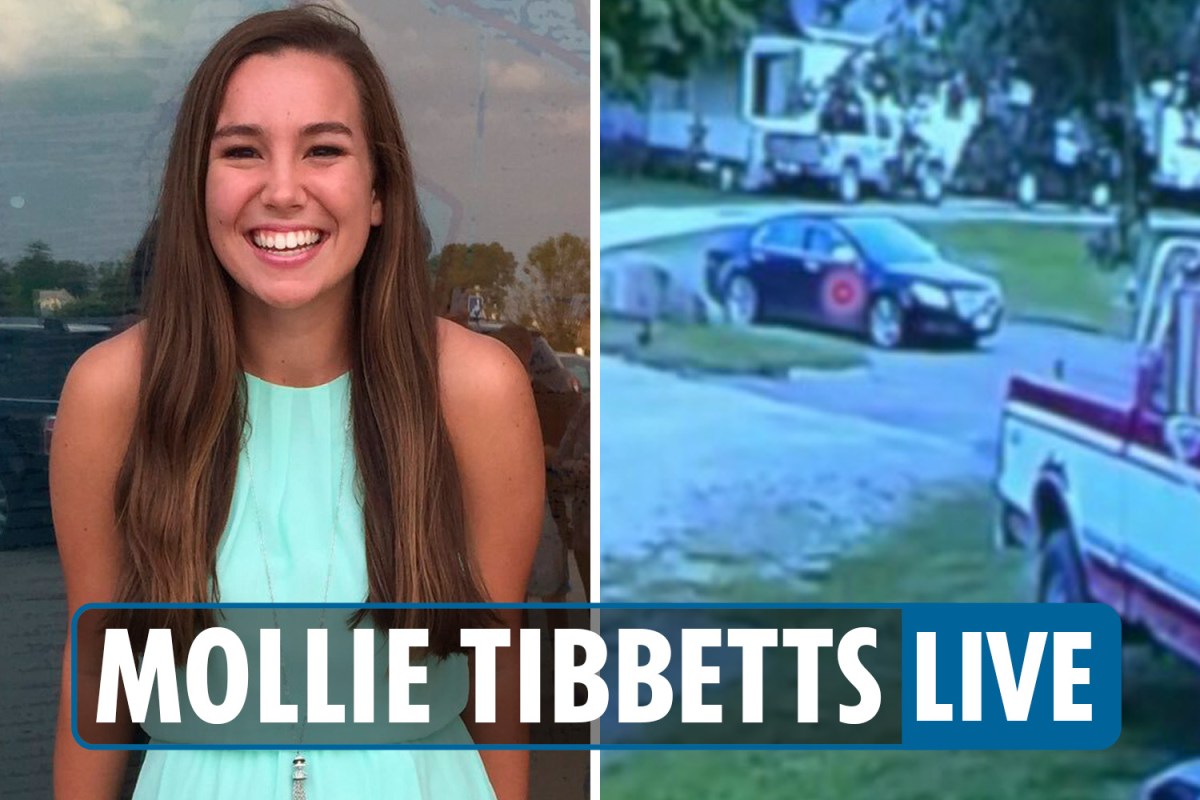 TIBBETTS’ BOYFRIEND AND HIS BROTHER TRIED TO CONTACT HER

Blake Jack, the brother of Tibbett’s boyfriend Dalton, said they tried contacting Tibbetts on her cellphone, on Facebook, and on Snapchat and said his brother, Dalton, got along well with girlfriend Tibbetts before Rivera’s Defense attorney Jennifer Frese questioned him.

“Her friends that were with us [had Snapchat],” he told Frese, who noted it would be “pretty usual” that Tibbett’s friends would be able to see her using the app’s location data.

Frese also asked him if he gave a DNA swab (he said no), if he took a polygraph, and quizzed Jack about his affinity for hunting deer with his brother, Dalton, as well as his knives and guns.

The lawyer also asked Jack if his brother and Tibbetts had any issues, alleging his teen brother cheated on her with another woman and had “anger problems” and had fought in school.

His younger brother, Dalton, 23, a sergeant in the 82nd Airborne Division stationed at Fort Bragg, then took the stand, confirming that he joined the US Army on November 6, 2018.