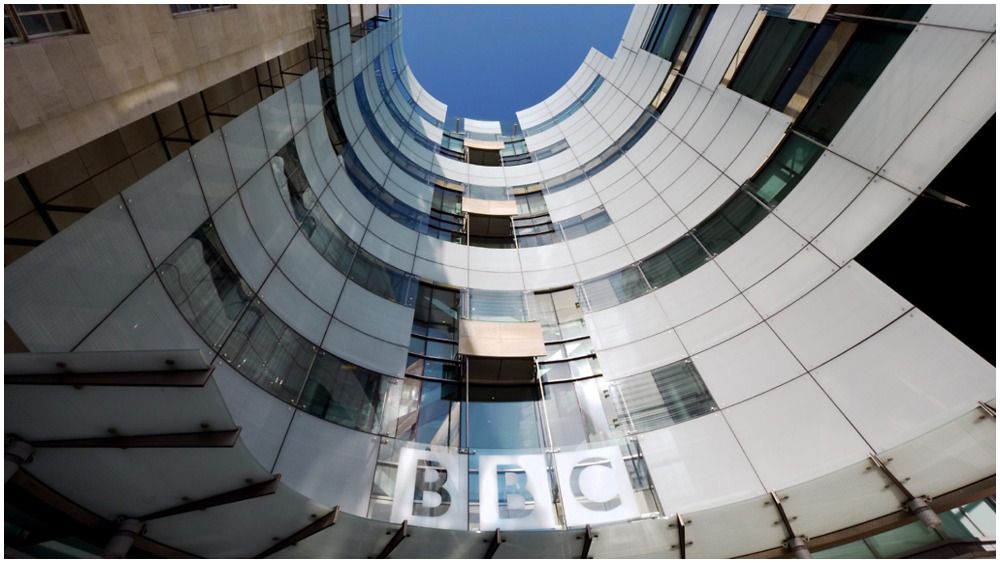 The BBC has commissioned an investigation, led by former BBC director of nations and regions Ken MacQuarrie, into the circumstances under which Martin Bashir was rehired by the corporation in 2016.

“We are investigating the circumstances around the hiring of Martin Bashir in 2016,” a BBC spokesperson told Variety. “We can confirm there was an interview process for this position and that Martin Bashir was interviewed as part of that.”

Bashir left the BBC in 1999, four years after the scandalous 1995 interview with Princess Diana on the “Panorama” program, which an enquiry by Lord Dyson found was obtained by him by deceit.

Speaking on the BBC’s Radio 4 “Today” show on Tuesday, BBC director general Tim Davie said, “We’re interviewing people, getting the documents and we should be able to publish something next week.”

Bashir left the BBC and joined rival broadcaster ITV in 1999. In 2000, the BBC had written to ITV about Bashir’s conduct, yet in 2016, he was rehired by the corporation and became the religion editor. He resigned on May 14, days before the Dyson report was published, on health grounds.

The BBC was waiting for the Dyson report to be published before commissioning a separate investigation into how Bashir was rehired, Davie said. The results of the investigation will be made available in the public domain, Davie confirmed.

Meanwhile, Bashir continues getting paid by the BBC while he serves a three-month notice period. When asked by Radio 4 why Bashir wasn’t sacked, Davie said: “Martin Bashir offered his resignation prior to seeing the Dyson report. I think there were three reasons why I accepted the resignation.

“The first was, there were very significant medical care issues, which, in terms of Martin Bashir as a staff member, regardless of all the situation around it is a factor.

“The second is it allowed a clean break with no pay off, which I thought was in the licence fee payers interest to to make sure that there was a clean process.

“The third was, there was no restraint in us getting to the truth. This was not an honorable discharge, we were able to go after that report, and fully exposed.”

Regarding whistleblowing, Davie said: “You have to have a system in a journalistic organization like ours which is built on trust.”

“We’ve got thousands of journalists out there now doing outstanding work,” Davie added. “We never want this to happen again, in that you have to have a way in which people can raise concerns independently.”