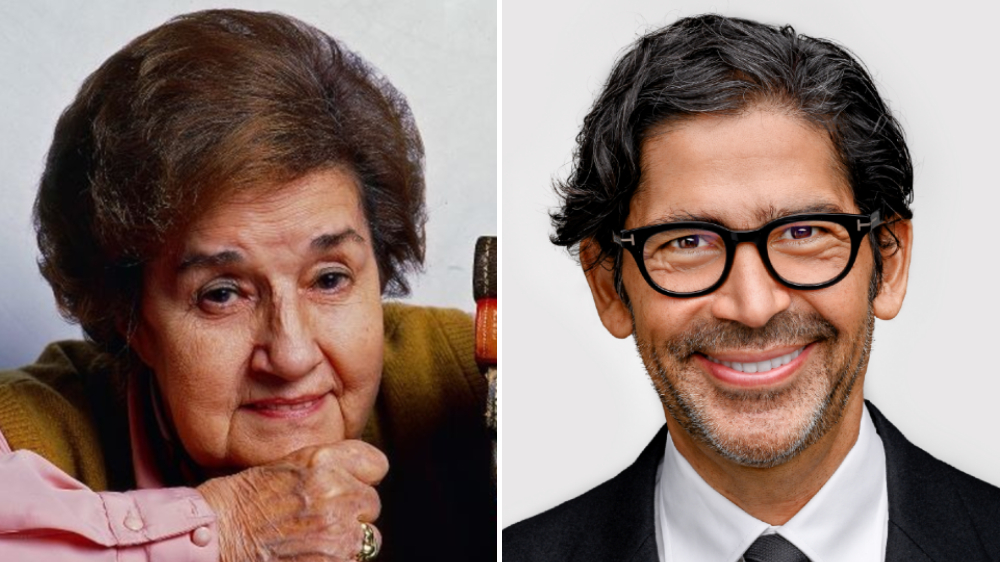 The deal signals another big swing by Telemundo Global Studios, the domestic and international scripted unit of NBCUniversal Telemundo Enterprises, which early this May announced the creation of Telemundo Streaming Studios, a studio dedicated to meeting the escalating demand of Latino streaming services in the U.S. and world.

Highly flexible, the deal gives TGS rights to modern-day adaptations in multiple formats — limited, long-format and returning series as well as films — for both linear and streaming platforms. Planeta will provide consulting services for the selection and adaptation of titles via its transmedia content division, Stories. It will also encourage its authors in Latin America to help adapt Tellado’s novels, TGS president Marcos Santana told Variety.

The deal is unveiled as major players on the international drama scene are placing ever more emphasis on acquiring rights to big IP that comes with a built-in fan base and recognition to cut through an increasingly muddled field.

“From some time back, our driving aim has been to find best-sellers, books that marked an age or generations, to adapt them into series. Of every 10 good series that you see, five or six are based on books, and of them, most have been highly successful,” Santa said from the Bolivian set of “The Queen of the South,” one of Telemundo’s biggest rating hits in recent years, inspired by a Arturo Pérez-Reverte novel.

Few pieces of IP come larger than Corín Tellado’s, who was listed by The Guinness World Records in 1994 as having sold more books — over 400 million to date — than any other author in Spanish in history, and more than iconic best-sellers in international such as Stephen King, Paulo Coehlo and J.R.R. Tolkein.

Tellado is also recognized as one of the grand dames of romantic literature, writing about strong-willed female characters who, miscomprehended, take control of their lives as they search for true or second-chance set-ups that are announced by Tellado in her typically direct style in the very titles of some of the most famous of her novels: “Don’t Pay Attention to Your Daughter,” “She Isn’t Crazy,” “Nobody Knows You” and “He Changed My Life.”

The deal comes at a time when major producers in international, from Erik Barmack to Studiocanal, are driving into romantic series or movies to create lighter, more escapist and upbeat entertainment for the contemporary world.

“As the number one producer of scripted Spanish-language content in the U.S., licensing the rights to the entire library of Corín Tellado’s universal and timeless stories is a dream come true,” Santana said.

He added: “As [Nobel Prize-winning Peruvian novelist] Vargas Llosa would say, ‘Corín Tellado was a master of the essence of literature, which is story-telling. She gave her readers a mix between fantasy and irrationality, without which we cannot live,’” Santana said.

Spanish-language viewers, Santana added, are “craving great love stories. Especially this decade and the next, they’ll be in huge demand, not just because of the pandemic but global crises, social inequality and violence.”

There is no other studio better equipped than TGS to bring these stories to life in a modern, culturally relevant way for Latino audiences to enjoy, he argued.

In 2017, Planeta created a special label, Ediciones Corín Tellado, to highlight her output. “By way of this agreement, we  we want to honor one of our most beloved authors on a global scale,”  said Joaquín Álvarez de Toledo, director for specialized publishing and innovation for stories at Planeta, calling Tellado “a woman that contributed, like few others, to creating voracious readers for generations.”