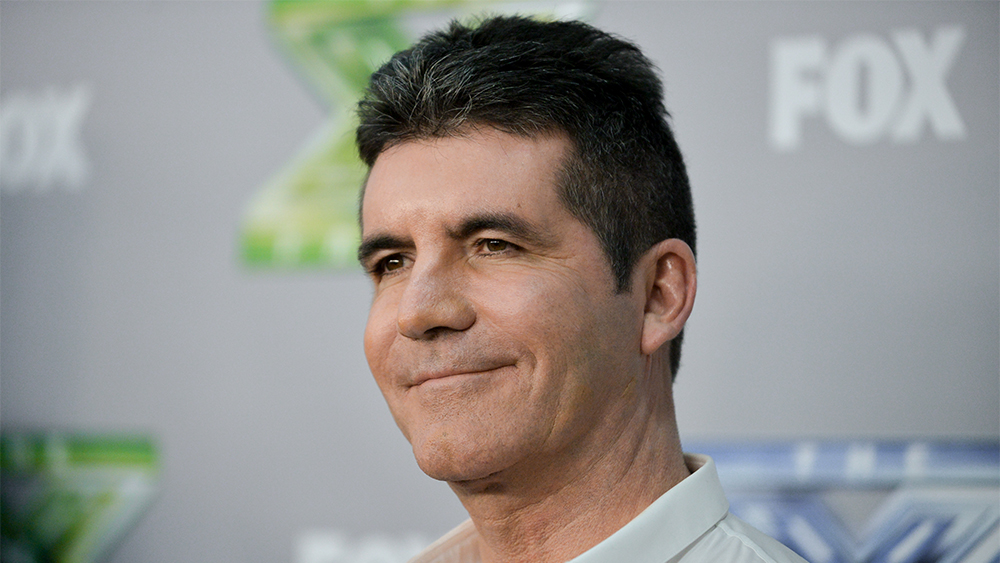 Simon Cowell has canceled his scheduled appearance as a judge on the upcoming season of “X Factor Israel.”

Late last year, the veteran producer and reality TV judge signed a deal to serve as one of the judges on the next season of the Israeli musical reality show, which is slated to begin filming this summer.

On Sunday, a spokesperson for Reshet, which produces “X Factor Israel,” told Variety that Cowell was canceling “for his own reasons.” Reshet declined to say whether Cowell would have any part in the production of “X Factor Israel” outside of judging.

Amid rumors of his cancellation last week, a Reshet representative told Variety that members of Cowell’s staff had reached out with “legitimate concerns” over his participation in the show after the recent violence between Israel and Hamas in Gaza, but that at the time he had made no final decision.

Representatives for Cowell did not respond to multiple requests for comment. A Jewish News report last week cited a source close to Cowell as saying that the media mogul was “bitterly disappointed” that he could not take part for “a number of reasons.”

Cowell broke his back in a bike accident last year and had to take a break from television for surgery and extensive rehab and recovery. He is currently appearing as a judge on NBC’s “America’s Got Talent.”

“X Factor Israel” will, for the first time this year, select Israel’s entry for the 2022 Eurovision Song Contest, slated to be held in Italy. Netta Barzilai, who won Eurovision for Israel in 2018, will be on the judging panel alongside Israeli singers Aviv Geffen, Ran Danker, Miri Mesika and Margalit Tzanani.