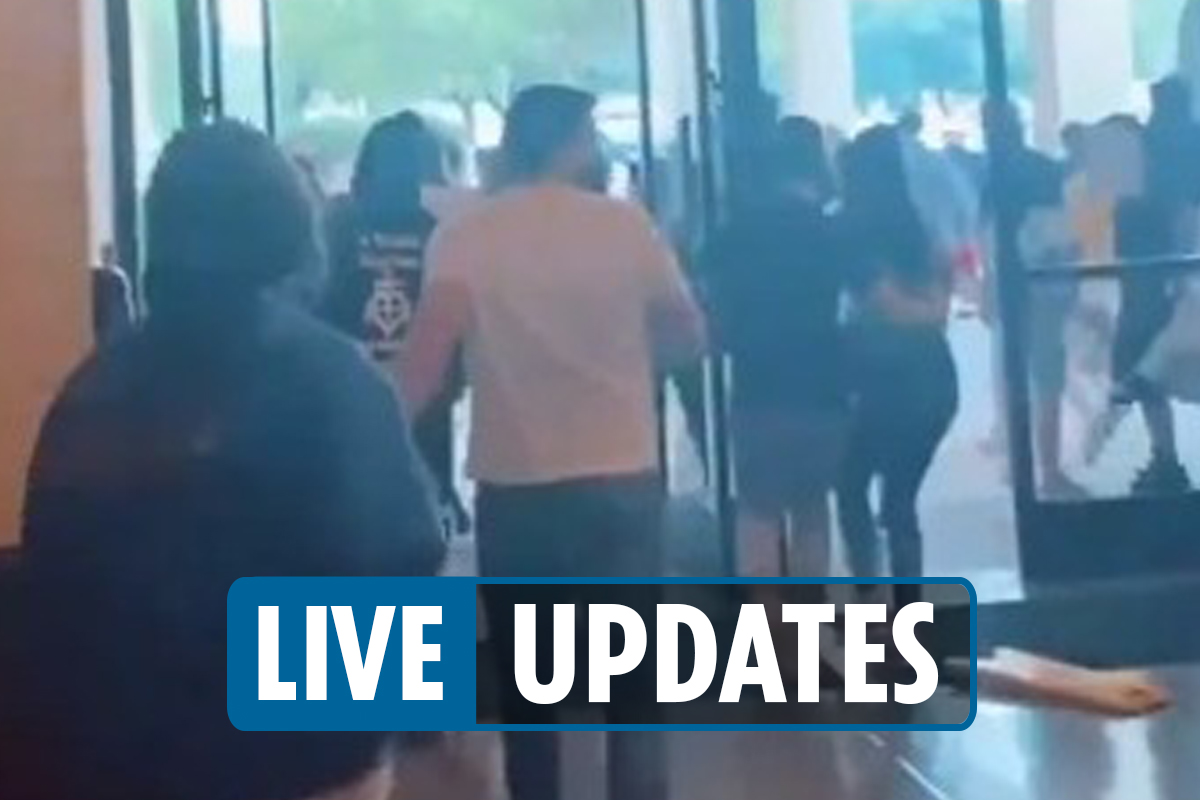 Police reported the potential shooting was actually just a man banging a skateboard on the floor.

The man then made hand gestures mimicking firing a gun, although he did not heave a firearm on his person, García said.

“We thank God that this was what it was,” he said.