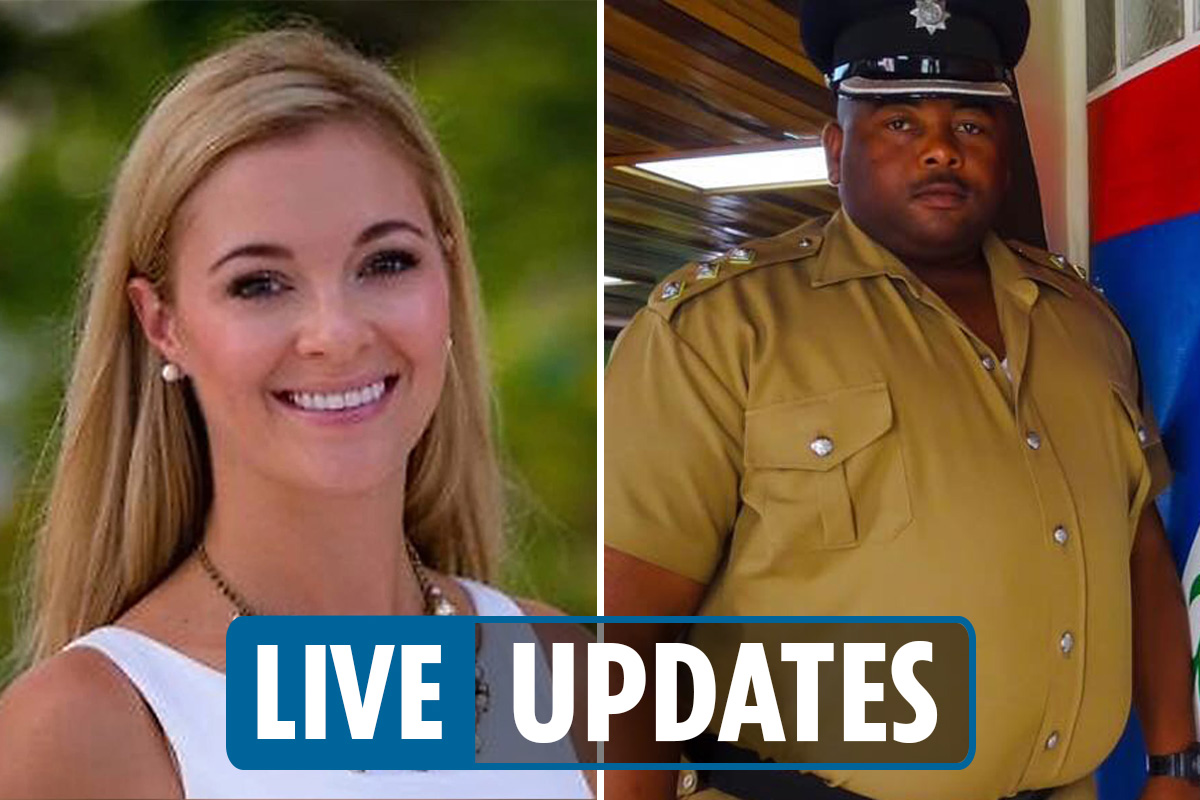 THE daughter-in-law of British billionaire Lord Ashcroft has been arrested in the shooting death of a Belize cop.

Henry Jemmott’s lifeless body was found floating in the sea near San Pedro, Belize, and Jasmine Hartin, 38, who had “blood on her arms and clothes,” was then arrested.

Jemmott’s sister, Marie Jemmott Tzul, told the DailyMail that Hartin would be charged in connection with his death.

“I got a call. I was informed that she will be charged tomorrow, but they did not say what she was going to be charged with,” Tzul said on Sunday.

The cop was shot while “drinking with Lord Ashcroft’s daughter-in-law (and) had a head wound like an assassination,” his sister said.

However, according to 7 News, she said that she was giving the superintendent a shoulder massage when he asked her to hand him his pistol.

She then alleged that the Glock accidentally went off and shot him in the back of the head, according to sources.

Hartin claims Jemmott then fell on him and she pushed him off, leading to his lifeless body falling from the pier to the water.