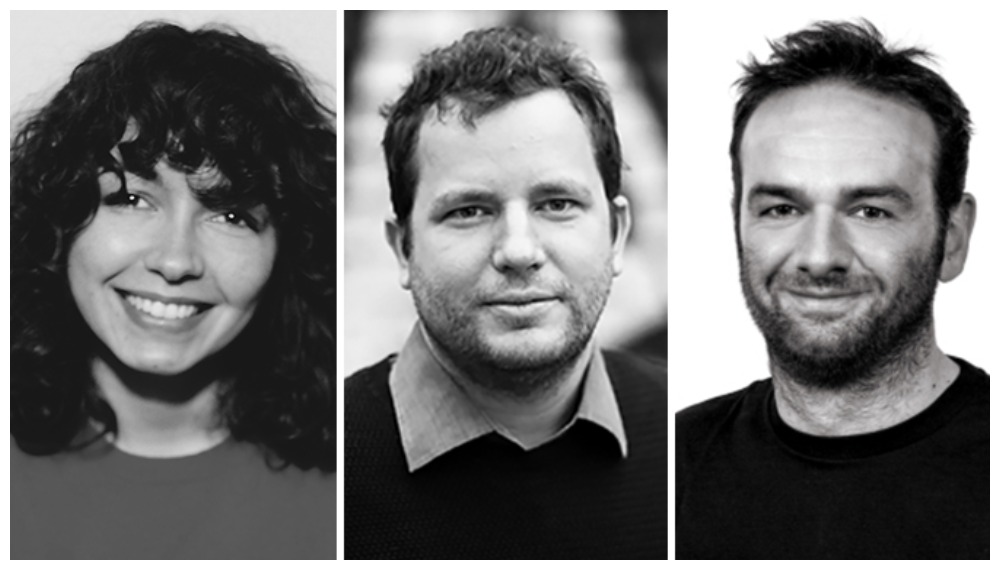 Tatino Films, a French production and consultancy company involved in industry events in Asia and Europe, is launching the Full Circle Lab, a new workshop program which will take place in the Nouvelle-Aquitaine region in France.

Spearheaded by industry veteran Matthieu Darras, the Full Circle Lab will support six film projects during each session. Selected projects will have to be connected to the Nouvelle-Aquitaine Region, which spans the West and Southwest France, with colourful cities including Bordeaux and La Rochelle. The Lab is co-headed by Alexis Hofmann, head of acquisitions at Bac Films, and Julie Marnay, who was previously in charge of the selection of short films at Cannes’ Critics Week.

Filmmakers participating in the Full Circle Lab will receive support through the development phase, as well as the post-production and promotion of their movies.

For its inaugural edition, the Full Circle Lab will welcome four projects at script stage and two films in post.

There will be two four-day residential workshops for the projects at script stage, the first of which will take place in August in La Maison Forte in Monbalen, and the second scheduled for November at the Auditorium Theater in Poitiers.

The two movies in post, meanwhile, will go through a workshop similar to the one provided by the First Cut Lab, another industry event organized by Tatino Films. Filmmakers present a rough cut of their movies in front of a panel of experts, and then brainstorm with them about the editing.

Well-established professionals will be tutoring and mentoring filmmakers during workshops. Among the mentors of the first edition are Philippe Barrière, screenwriter and script consultant; Hofmann, who has acquired a deep knowledge in distribution and international sales through his long tenure at Bac Films; and Matthieu Taponier, a screenwriter and editor whose track record include Laszlo Nemes’ “Son of Saul” and “Sunset.”

“We are particularly excited to be initiating the Full Circle Lab, that will have strong roots in a region of France, Nouvelle-Aquitaine, that has demonstrated in recent years its ambition and dynamism in terms of film policy,” said Darras, CEO of Tatino Films.

“We will aim at creating synergies between different initiatives (residencies, festivals, incubators & forums, etc.) taking place all over the territory, benefit to the filmmakers and producers active in the region, while being very international at heart,” said Darras, who pointed out that the region previously fostered relationships with filmmakers from Europe, Latin America and Africa.

The initiative is financially backed by the Agency Alca Nouvelle-Aquitaine and the Lot-et-Garonne Department through 2023. Alca is a cultural agency based in the Nouvelle-Aquitaine Region and it supports creation and production of fiction, animation and documentary films.

Besides the Full Circle Lab and First Cut Lab, Darras is behind the Pop Up Film Residency for experienced filmmakers. Darras previously worked as artistic director of the TorinoFilmLab, as well as for Cannes Critics’ Week, Venice and San Sebastian.