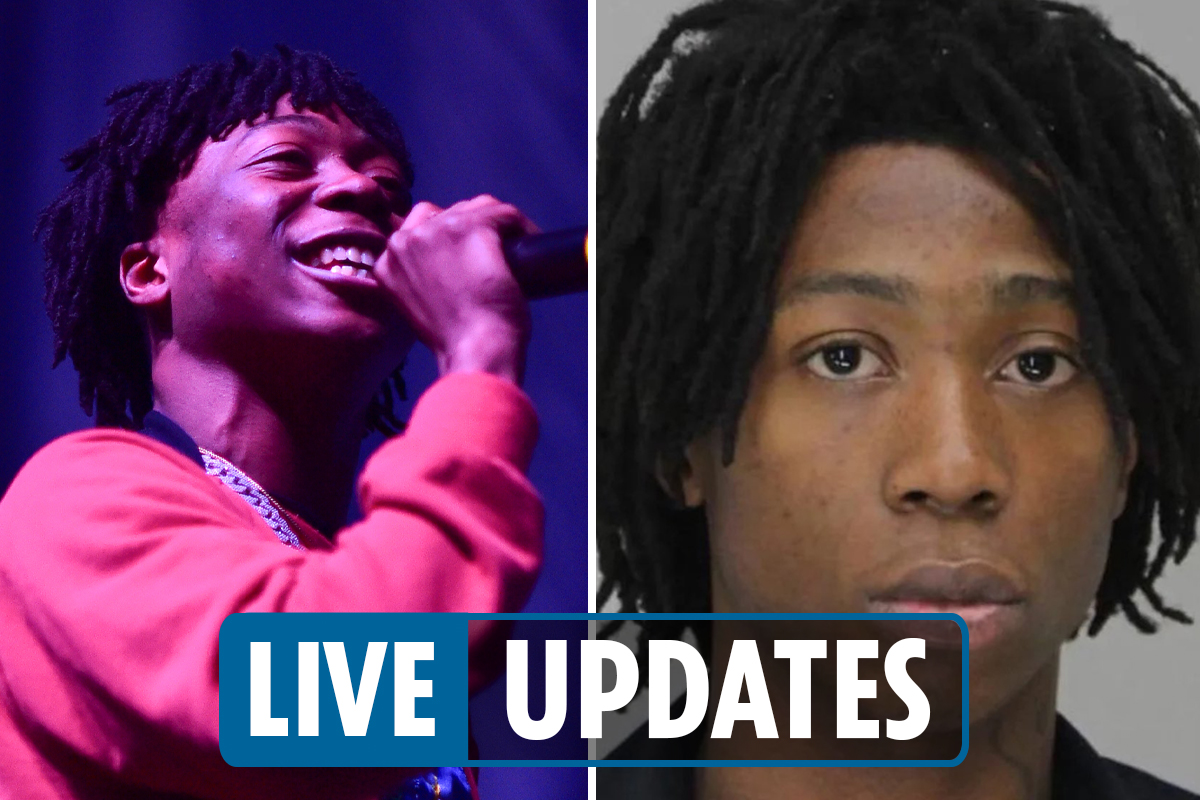 During the track, he goes on to claim that he is the “most hated in my city” and that “everything ain’t glitter and gold.”

The track was released just one week before Loaded released a final Instagram message where he said he was ready for his “heart and soul” to “join” God.