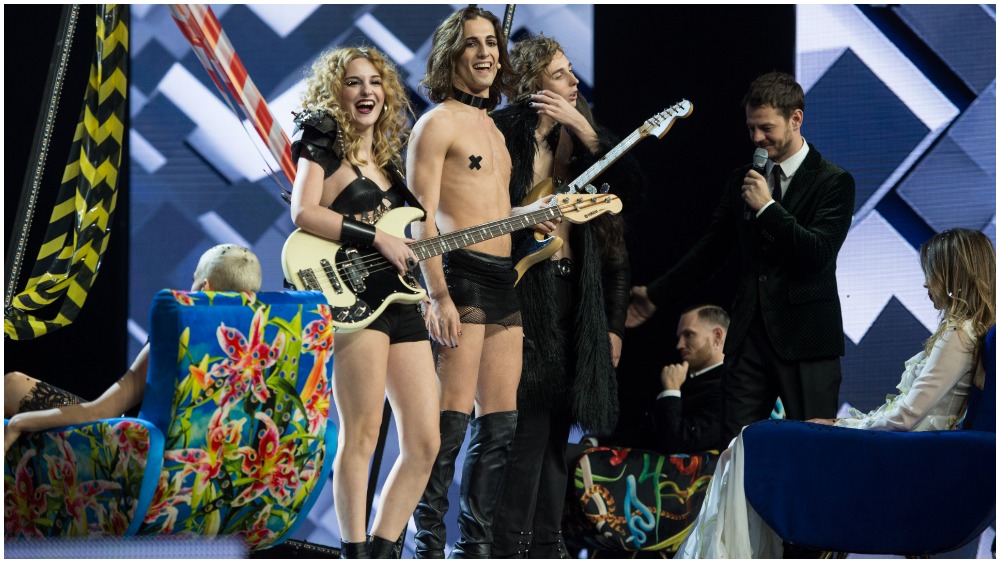 Fremantle and Sky Italia are changing the “X Factor” format for the talent show’s upcoming Italian edition. The show will find four teams of performers formed without making any distinctions around gender, age or even whether they are an individual artist or a band.

The next edition of the globally distributed show — which in Italy plays on the Comcast-owned Sky Italia paybox — will mark the first “X Factor” in the world that is “changing a historic element of its format that has always characterized the show,” Fremantle Italy CEO Gabriele Immirzi said in a statement.

He added that “today, in 2021, in agreement with Syco Entertainment, we feel this format is far removed from everyday reality, especially for the generations that participate at ‘X Factor.”

“We want to see the growth of musical talents without labels or distinctions that aren’t the value and artistic quality of the projects,” Immirzi went on to note.

“X Factor” normally divides contestants into male and female categories. There are also categories for different age groups, and solo artists and bands.

Basically, by doing away with gender, age and the single artists and band categories, the Italian edition of ‘X Factor’ will see the four judges select 12 finalists — three each — based only on “their musical proposition and artistic project,” the Sky statement said.

Sky Italia is considered an “X Factor” pioneer, becoming in 2012 the first platform to beam the music talent contest live exclusively on pay TV — a key step in its involvement in local production. Since then, “X Factor Italia” has launched several local talents that have gone on to become hitmakers, most notably glam rock group, Måneskin, which recently won the Eurovision Song Contest and subsequently cracked the U.K. top 20 chart.

For Sky, the tweaked format is “an integral part of the DNA of ‘X Factor,’” said Sky Italia VP of programming Antonella d’Errico, who noted the show has always reflected the culture of its time “both in music and in its mission which is not follow trends, but to anticipate them, always fearlessly supporting the principles of inclusivity.”

Sky Italia also announced that the upcoming edition of “X Factor Italia” will have a new host, up and coming local actor Ludovico Tersigni (“Skam Italia”), while the jury will remain the same as last year: Lebanese singer Mika and Italy’s Hell Raton, Emma Marrone and Manuel Agnelli.