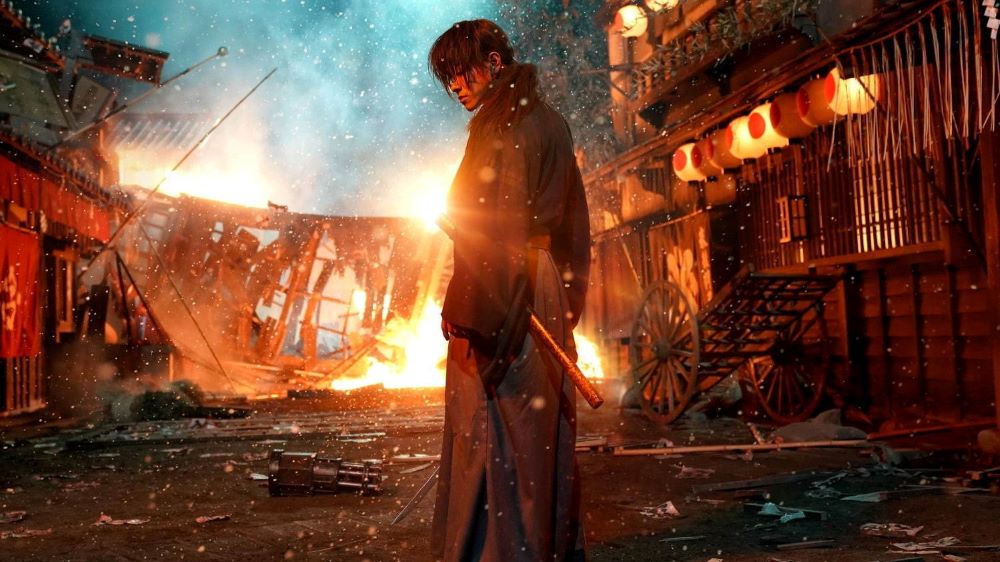 At a time when viewers around the world remain wary of returning to cinemas, the Shanghai International Film Festival (SIFF) once again can’t keep up with local audiences. Demand is so high that viewers are paying enormous sums to get hold of scalped tickets, including more than $300 to see an art house film released more than two decades ago.

The festival sparks an annual online crush as film lovers vie Black Friday-style for its limited tickets the moment they’re released for sale. SIFF sold nearly 150,000 tickets within five minutes on the first day of sales in 2019, and more than 100,000 tickets in ten minutes last year, despite occurring as an in-person event just weeks after cinemas reopened for the first time post-COVID-19.

With theater capacity still capped at 75%, the event’s 2021 iteration set to run from June 11-20 has proved just as popular, despite the full line-up being announced just two days before sales began. More than 400 films will screen at SIFF this year, among them 73 world premieres, 42 international premieres, 89 Asian premieres and 99 Chinese premieres, totaling 303 premieres in all.

Ticket sales on the ticketing platform Taopiaopiao, the festival’s sole official online retailer, opened at 8AM local time last Friday. Frantic buyers crashed the platform’s app within the first minute of sales. By 8:05AM, the platform issued a public apology for technical difficulties and a related hashtag became a top 20 most searched term on China’s Twitter-like Weibo platform.

The rush for tickets even ensnared a reporter for the government-run CCTV 6 movie channel doing a live demo of the ticket-buying process.

“It’s 8:01AM, and the Taopiaopiao app has already collapsed. Film fans across the entire country are all on here right now,” he said with a tinge of both hilarity and dejection as he repeatedly refreshed purchase pages for “Silence of the Lambs,” “The Godfather 3,” and “The Legend of 1900,” to no avail.

Beyond the technical difficulties thwarting regular movie-goers are cabals of organized scalpers, who fall primarily into two categories: professionals snatching up spots for profitable resale, and passionate fans willing to do whatever it takes to secure a chance to watch their obsessions on the big screen.

Their combined efforts this year propelled tickets on the secondary market to upwards of 20 times their original price, despite efforts from players like Taopiaopiao to stamp out scalping channels such as the eBay-like secondhand sales Xianyu.

For example, while the original ticket price for the restored 4K version of Lee Chang-dong’s “Peppermint Candy” was $17 (RMB110) — already much higher than the national average of around $6 (RMB38) — scalped tickets sold for as much as $313 (RMB2,000).

“At RMB2,000 a ticket, do I get Lee Chang-dong sitting next to me as I watch?” one incredulous film fan joked on Weibo.

For fans of Japanese content, SIFF screenings can offer a rare opportunity to interact with Japanese idols who rarely do publicity in China, such as Katayose Ryota, who hit the Shanghai red carpet in his first overseas festival appearance in 2019 to promote the animation “Ride Your Wave.”

This year, the most sought-after titles were again Japanese.

Leading the pack were screenings for the five live-action film adaptations of the popular manga “Rurouni Kenshin,” the first non-Hollywood blockbuster franchise to be invited to appear in SIFF’s film franchise section. Most hotly anticipated are the series’ latest two installments, “Rurouni Kenshin: The Final” and “Rurouni Kenshin: The Beginning” — new releases that just debuted in Japan on April 23 and June 4, respectively, selling via scalpers at Shanghai for $280 (RMB1,800) a ticket.

Fans were also eager to get tickets to the world premiere of concert film “ARASHI Anniversary Tour 5 x 20 Film – Record of Memories.” It chronicles one of the last concerts of the 2018-2019 “5×20” tour of long-standing Japanese mega-group Arashi, now on an indefinite hiatus.

The film isn’t even subtitled in Chinese.

Many viewers end up hiring an intermediary team of professional ticket grabbers to nab spots on their behalf for fees that can hit over $100 per seat.

“You can’t select a screening time for these tickets – you have to take whatever we give you,” the service explained. “If you can accept these prices, please contact us in two hours. Currently there are so many people asking that we don’t have time to respond.”