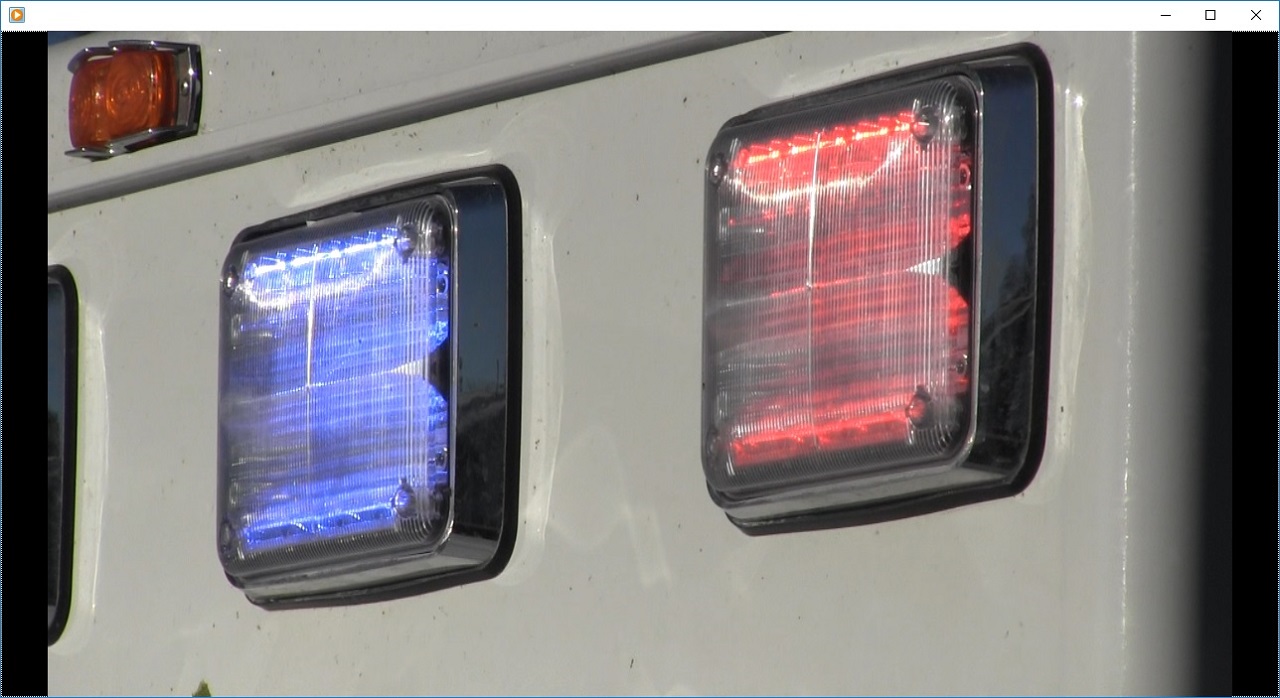 JUNE 10, 2021 (OMAHA, NEB.)  — The Nebraska State Patrol is investigating a crash that claimed the lives of four people this morning on Highway 275 near Scribner.

The crash occurred at approximately 9:45 a.m. Thursday, just southeast of Scribner on Highway 275. After preliminary investigation, investigators believe a southbound Pontiac sedan attempted to pass another vehicle on the two-lane portion of Highway 275, lost control, and struck a northbound semi in the northbound lane.

The four occupants of the Pontiac were a family from Fremont. The driver, Heidi Lykens-Huisman, 37, and passengers, Joshua Huisman, 29, and Jaymasin Lykens, 10, were all pronounced deceased at the scene. The fourth occupant, Nova Huisman, 9 months old, was transported by Scribner Rescue to the hospital in Fremont and later passed away.

The semi driver, Heath Harrison, 37, of Beemer, was not injured. The Dodge County Sheriff’s Office and Scribner Police Department have assisted at the scene. The investigation remains ongoing. Highway 275 was closed for several hours, but it has since reopened.

The Dodge County Sheriff’s Office and Scribner Police Department are also on scene to assist.