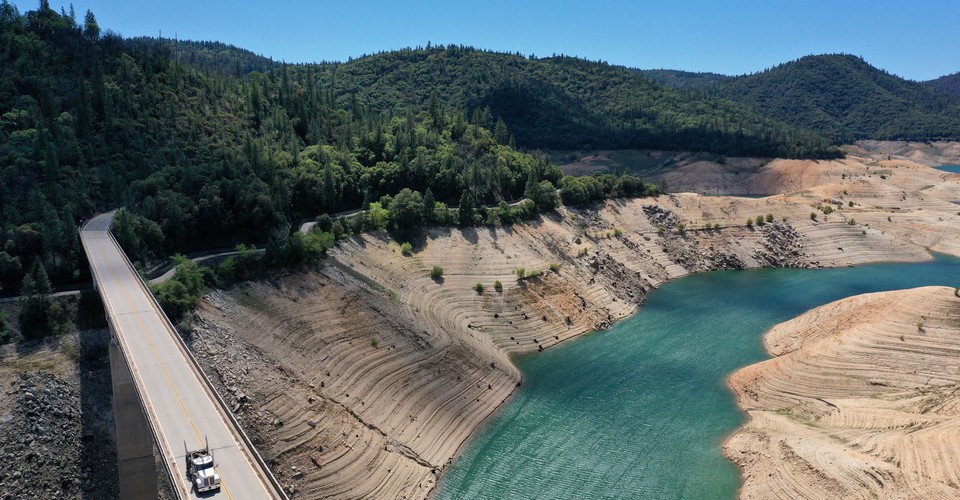 After two of the driest years in decades, many of California’s reservoirs are expected to reach record-setting lows this summer, four years after exiting the state’s most recent drought emergency. Lake Oroville, the second-largest reservoir in California stands at about 37 percent of its capacity. Governor Gavin Newsom has declared a drought emergency for most of the state, while farmers are working to cope with the lack or irrigation water, and fire crews are preparing for a potentially disastrous fire season.