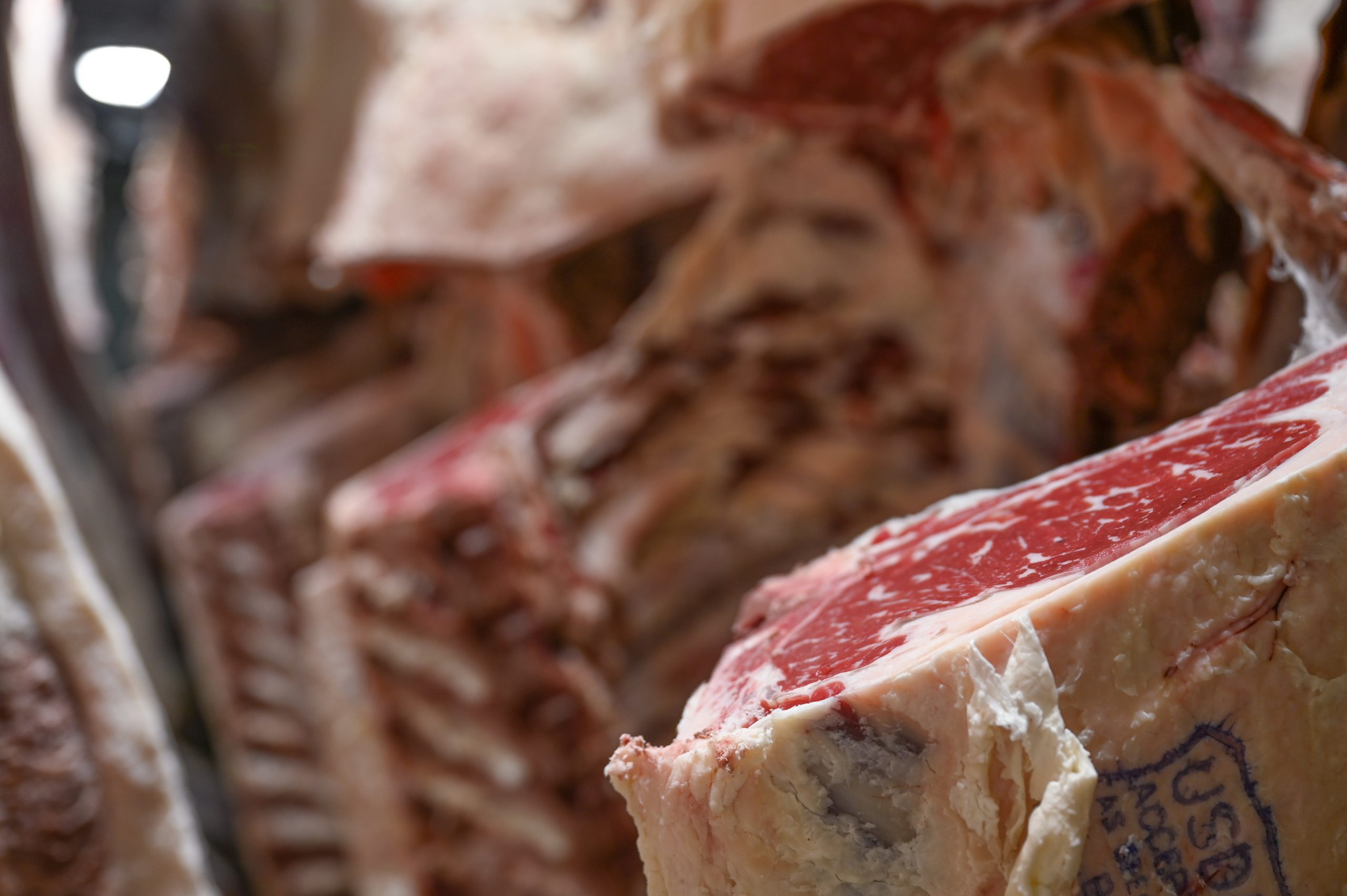 Following a record-breaking March performance, exports of U.S. beef and pork continued to build momentum in April, according to data released by USDA and compiled by the U.S. Meat Export Federation (USMEF).

“Looking back at April 2020, it was a difficult month for red meat exports as we began to see COVID-related supply chain interruptions and foodservice demand took a major hit in many key markets,” said USMEF President and CEO Dan Halstrom. “While it is no surprise that exports performed much better in April 2021, we are pleased to see that global demand continued to build on the broad-based growth achieved in March.”

Halstrom cautioned that the COVID-19 pandemic is still a major concern for the U.S. meat industry, adding uncertainty to the business climate in many export destinations. Logistical challenges, including container shortages and ongoing vessel congestion at many U.S. ports, also present significant obstacles for red meat exports.

“While conditions are improving in many key markets, the COVID impact is the most intense it has ever been in Taiwan and heightened countermeasures are also in place in Japan and other Asian countries,” he explained. “But foodservice activity is climbing back in our Latin American markets and retail demand – both in traditional settings and in e-commerce – has been outstanding and USMEF continues to find innovative ways for the U.S. industry to capitalize on these opportunities. We are also working with ag industry partners and regulatory agencies to find ways to improve the flow of outbound cargo, which is essential to maintaining export growth.”

A detailed summary of January-April red meat export results, including market-specific highlights, is available from the USMEF website.