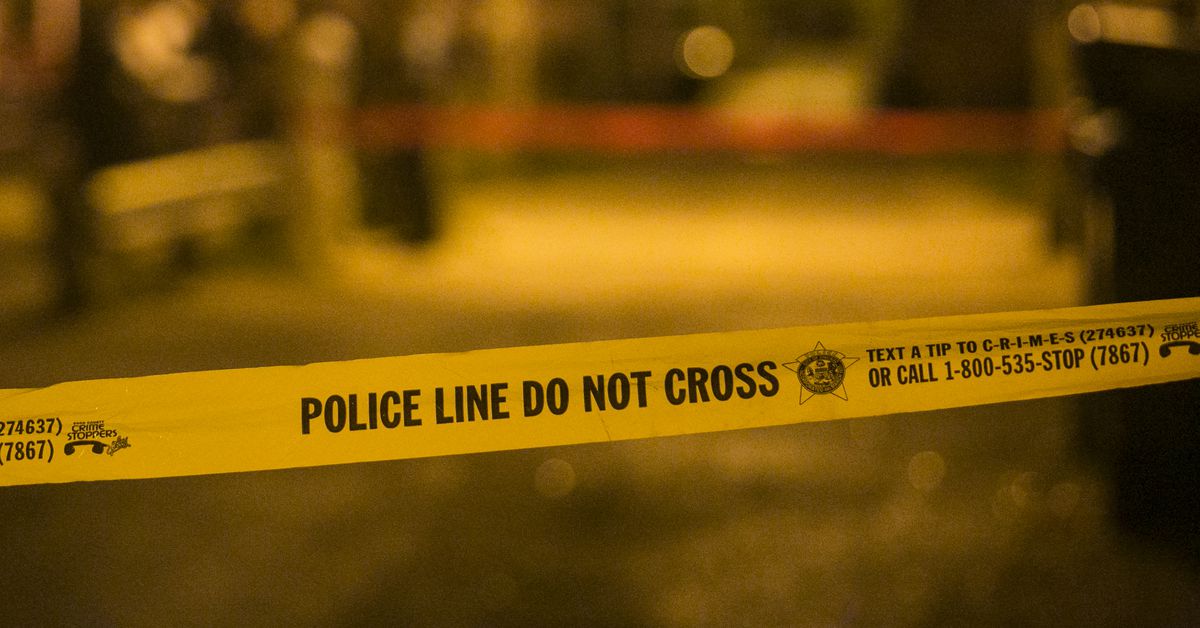 Two people were shot after entering a ride-share vehicle early Friday in the South Shore neighborhood.

A 17-year-old boy and a 21-year-old man had just entered a ride-share vehicle about 1:25 a.m. in the 7600 block of South Bennett Avenue when a blue Dodge pulled up next to them and someone inside fired shots, Chicago police said.

The rideshare driver brought the teen and the man to a relative’s house in the 8300 block of South Luella Avenue where emergency crews responded, then South South Chicago Avenue and Jefferey Boulevard to flag down officers, according to police.

The teen was shot twice in the arm and the man suffered a gunshot wound to the torso, police said.

Both were transported to the University of Chicago Medical Center in good condition, police said.

No one is in custody.