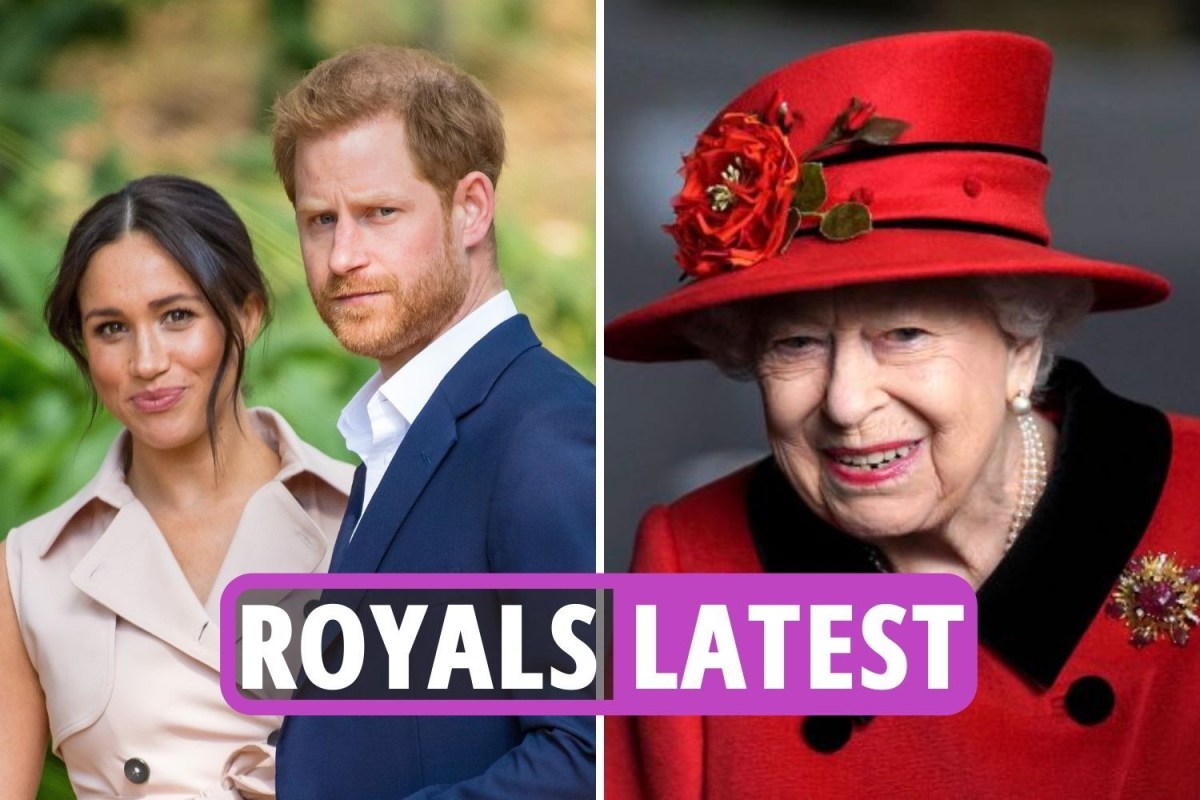 Filming of Harry & Meghan: Escaping the Palace has been taking place in Vancouver, Canada.

The made-for-TV production – which Harry and Meghan are not involved in – is based on The Duke and Duchess of Sussex’s exit from the Royal Family.

In shockingly bad taste, the film set features a recreation of the Paris accident in 1997, which killed Diana, Princess of Wales when she was 36.

Diana’s boyfriend Dodi Al Fayed, 42, and their driver, Henri Paul, 41, were also killed in the crash, which shocked the world.