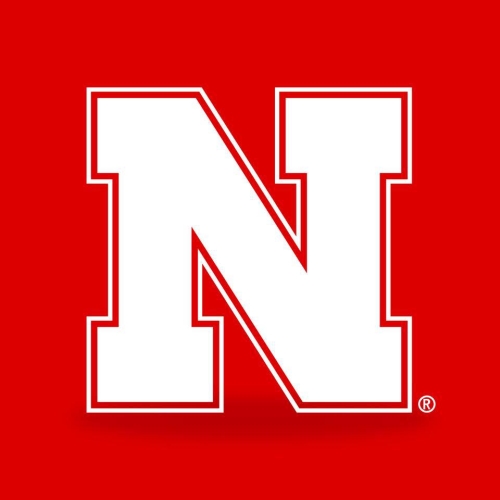 The University of Nebraska system has taken a key step forward in addressing its growing deferred maintenance needs following a successful bond sale that generated $400 million for building renewal and repair projects across the campuses.

The sale – the largest issuance of new bonds in NU history – was the first transaction after the passage of LB384, a plan championed by Sen. John Stinner of Gering to extend through 2062 a state-university partnership on deferred maintenance. The Legislature and Gov. Pete Ricketts’ approval of the bill this session allowed the university to capitalize on current historically low interest rates, resulting in a 2.99 percent rate for funds with an average lifespan of 35 years.

Locking in those low rates – akin to securing a 30-year mortgage for the price of a 15-year mortgage – is a win for the university, Nebraska taxpayers, and future generations of students, faculty and staff who deserve to learn and work in quality, updated and safe facilities, according to NU System President Ted Carter. The plan to address deferred maintenance needs fulfills a key objective identified in Carter’s five-year strategic plan for the university.

Carter noted that over the 40-year duration of LB384, the plan is projected to save taxpayers $1.5 billion.

“In building this plan, we knew had a rare opportunity to take advantage of the market, solve a challenge that has plagued our university for far too long, and deliver a major win for Nebraska taxpayers, all at the same time,” he said. “Our team has shown a tremendous amount of innovation and boldness during an uncertain period, and it’s paying off. I don’t know of many other universities in the country with a deferred maintenance approach like ours.

“The entire university owes a deep debt of gratitude to Chairman Stinner for working with us every step of the way. Without his leadership and vision, we would not be in this position today.”

NU’s bonds were strongly received in the market, receiving twice as many orders for the bonds available. Investors’ high interest was a signal of confidence in the university’s momentum, a credit, Carter said, to the bias for action that the Board of Regents, chancellors and leadership teams have demonstrated throughout the COVID-19 pandemic. At a time of challenge, the NU campuses are experiencing enrollment successes, research growth and new achievements in student access and outcomes.

Both Moody’s and S&P recently affirmed NU’s Aa1 and AA credit ratings, the second-best ratings an institution can receive. The ratings position the University of Nebraska in the top 8 percent of all 260-plus publicly rated universities and are a key factor in the university’s ability to draw investor interest and secure low interest rates for the benefits of students and taxpayers.

Deferred maintenance needs across the NU system total $800 million. In testimony to the Legislature in February, Carter noted that the university is not alone in facing the challenge of managing a rapidly aging infrastructure. More than one-third of NU’s 900 buildings – which collectively represent 70 percent of the state’s building assets – are 50 years or older, and many require significant upgrades to make them suitable for modern-day teaching, learning and research.

The state currently provides $11 million per year for university maintenance needs, matched dollar-for-dollar by NU. Under Stinner’s plan, that joint investment will continue through 2062, and each partner will contribute an additional $2.5 million annually.

Chancellors have developed initial lists of priority projects to be addressed with the new $400 million in bond proceeds. Notably, one-quarter of the proceeds – $100 million – will be used for energy efficiency or other “green” projects, reflecting a system-wide commitment to sustainability.

Initial projects include upgrades to the following facilities:

·        Durham Science Center and Kayser Hall, home of the future Samuel Bak Museum, at the University of Nebraska at Omaha.

·        Eppley Science Hall, the College of Allied Health Professions building and College of Nursing facilities at the University of Nebraska Medical Center.

·        Calvin T. Ryan Library at the University of Nebraska at Kearney.

·        The library resource center, greenhouse, and Livestock Teaching Center at the Nebraska College of Technical Agriculture.

·        Improvements to the university’s information technology infrastructure to bolster security and performance.

About the University of Nebraska

The University of Nebraska is the state’s only public university system, made up of four campuses – UNL, UNO, UNK and UNMC – each with a distinct role and mission. Together the campuses enroll nearly 52,000 students and employ 16,000 faculty and staff who serve the state, nation and world through education, research and outreach. For more information and news from the University of Nebraska, visit www.nebraska.edu/news.