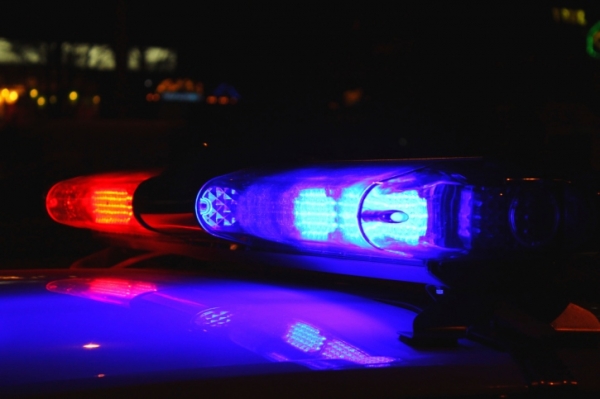 Fort McPherson — Two adults drowned Thursday afternoon when the pickup they were in rolled into the Tri-County Canal near Fort McPherson National Cemetery. At approximately 1:45 p.m., Nebraska State Patrol Troopers were dispatched to a report of a Chevrolet pickup in the Canal, approximately 2 miles west of Fort McPherson. Upon arrival, a Trooper found that the two reporting parties had been able to remove a deceased male, identified as 74 year old Alex Sanchez of North Platte, from the pickup.

A dive team was called in, and was able to remove a deceased female, identified as 52 year old Kimberly McCarter of Papillion. Both parties were deceased at the time of the initial report. Troopers believe the pickup was traveling on the canal road and lost control, rolling into the canal. The time of the crash is unknown at this time. The crash remains under investigation.