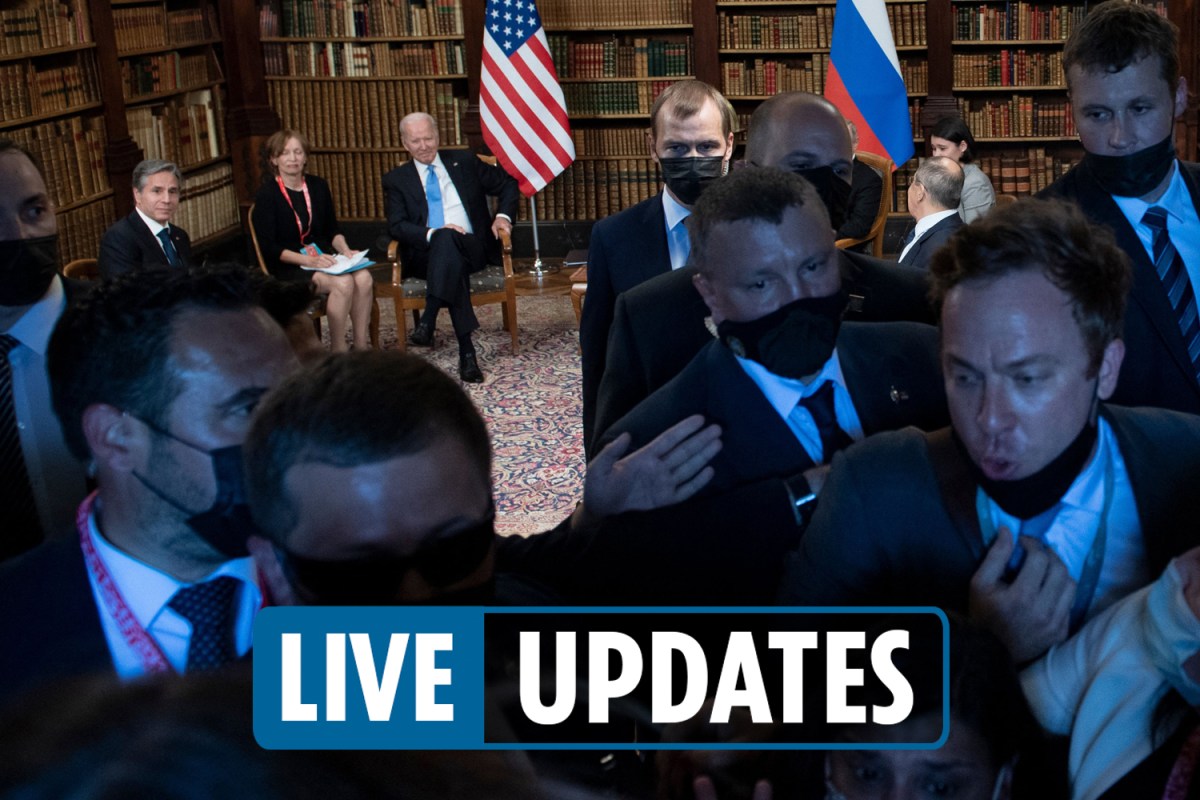 As President Joe Biden left the stage of his solo press briefing on Wednesday, he shared a heated exchange with a reporter after she asked him a question about US prisoners in Russia.

After Biden said he and Putin were going to “follow through” on discussions about potential prisoner exchanges, the reporter asked: “What makes you so confident Putin will change his behavior?”

Heading for the exit, Biden suddenly turned on his heels and angrily, asking: “I didn’t say he was going to change his behavior … what the hell do you do all day?

Biden then raised his index finger and stormed back on stage and in the direction of the reporter.

“When did I say I was confident?” He continued, speaking over the reporter’s protestations. “What I said was, what will change their behavior is how the rest of the world reacts.”

After the reporter asked a follow-up question, Biden responded: “If you don’t understand that, that’s your own business.”

Biden aggressively insulting and demeaning a female reporter while she’s just doing her job, all in front of her colleagues:pic.twitter.com/ky1PBBHSJ8