After announcing last month that Chinese families would now be permitted to have up to three children, Chinese authorities are now planning to scrap all restrictions on birth rates in the coming years, with the new policy expected to be implemented first in China’s most economically-troubled regions. According to WSJ, which broke the news in the US, senior CCP officials are discussing the possibility of doing away with these restrictions entirely by 2025, when the CCP’s current five-year economic plan is slated to conclude. 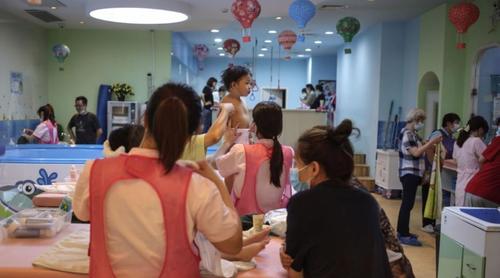 In what would be one of Beijing’s biggest policy 180s since the days of Deng Xiaoping, Chinese officials are drawing up plans to further loosen birth restrictions and transition toward policies that explicitly encourage childbirth. The move reflects the increased urgency in Beijing as economic growth slows and China suffers its worst population decline since the beginning of Communist rule. 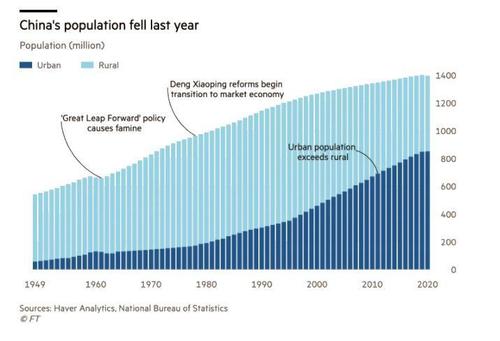 Births plummeted 15% in 2020 alone, leaving China with one of the developed world’s most skewed population distributions. 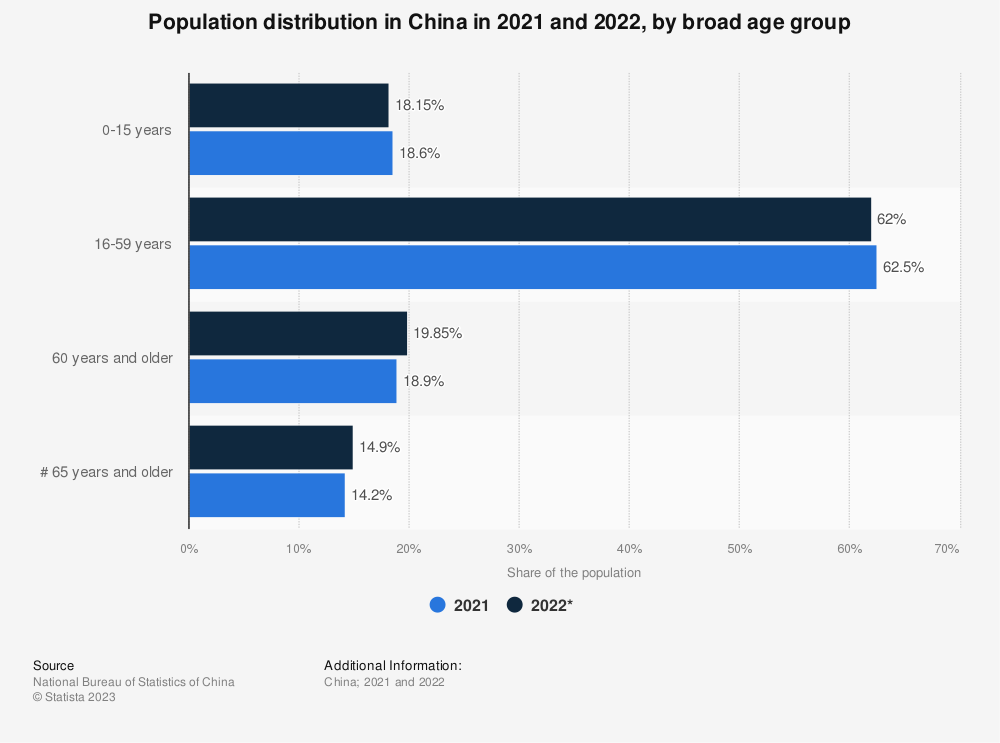 President Xi Xinping reportedly told the party leadership last month that he believes China’s aging population is one of the biggest threats to its national security, calling in senior officials to address the change. Policymakers have also hinted that the country’s northeast region could be the first to see these changes implemented.

As WSJ explains, China’s three northeastern provinces, regarded as its rust belt, helped kick-start modern China’s industrialization in the 1950s, but like their counterparts in the US, they were badly hit by the country’s shift to a market economy in the 1990s and now have some of the lowest birthrates in the nation. The new census figures show the population in the northeastern provinces declined by 1.2% over the past decade.

Some of these provinces have already taken steps to boost fertility rates. Heilongjiang province said back in 2016 that couples in 18 of its cities could have a third child in 2016 – a policy that was only introduced nation wide a few weeks ago. In neighboring Jilin province, government researchers argued in a February report that the province should draft plans to end all birth limits as soon as possible.

“Ending birth restrictions is not enough to reverse the trend of negative population growth in our province,” read the report, which was published by Jilin’s development and research center. “It is also necessary to introduce policies to encourage childbirth based on real-world conditions.”

China’s population is expected to fall from the current 1.4 billion to roughly 730MM by the end of the 21st century, according to projections by an international team of scientists published last year in the Lancet, the UK’s premier medical journal. Back in 1980, when China first adopted the policy, party officials believed the country’s fast-swelling population could be an obstacle to economic growth.

The big risk now is that the policy could leave China with a massive population of elderly retirees without enough young workers left to support them.

Ultimately, if policy makers fail to arrest this trend, ‘Japanification’, and the growth-sapping deflation that comes with it – could await.