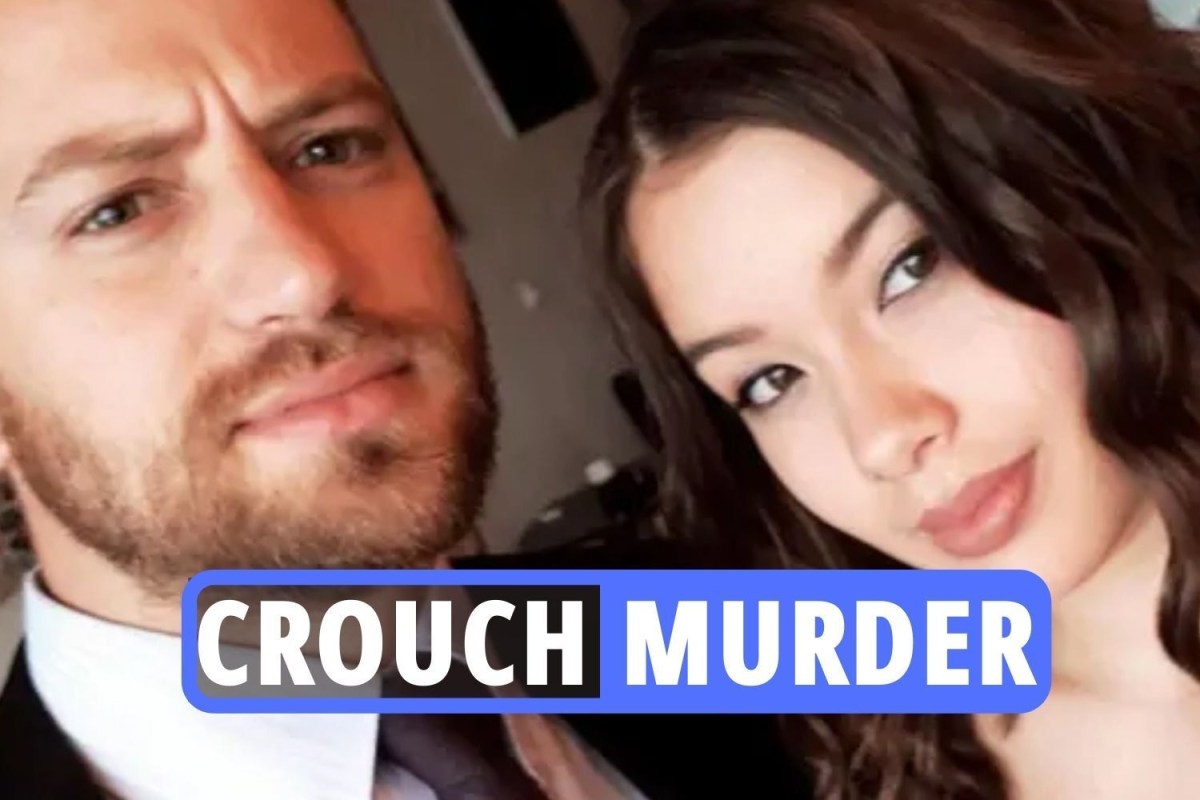 THE twisted cover-up of a murdered Brit’s killer husband was exposed by her pulse monitor and his phone’s fitness app – as well as THREE other key clues.

Babis Anagnostopoulos, 33, confessed to strangling wife Caroline Crouch, 20, after police presented a stack of digital evidence that disrupted his timeline of the alleged botched robbery.

He originally claimed robbers burst into his home, on Greek island of Alonissos, who then tied him up and blindfolded him, before torturing and killing Caroline in front of their 11-month-old daughter.

But detectives have been able to untangle his web of deceit by analysing the couple’s smart devices.