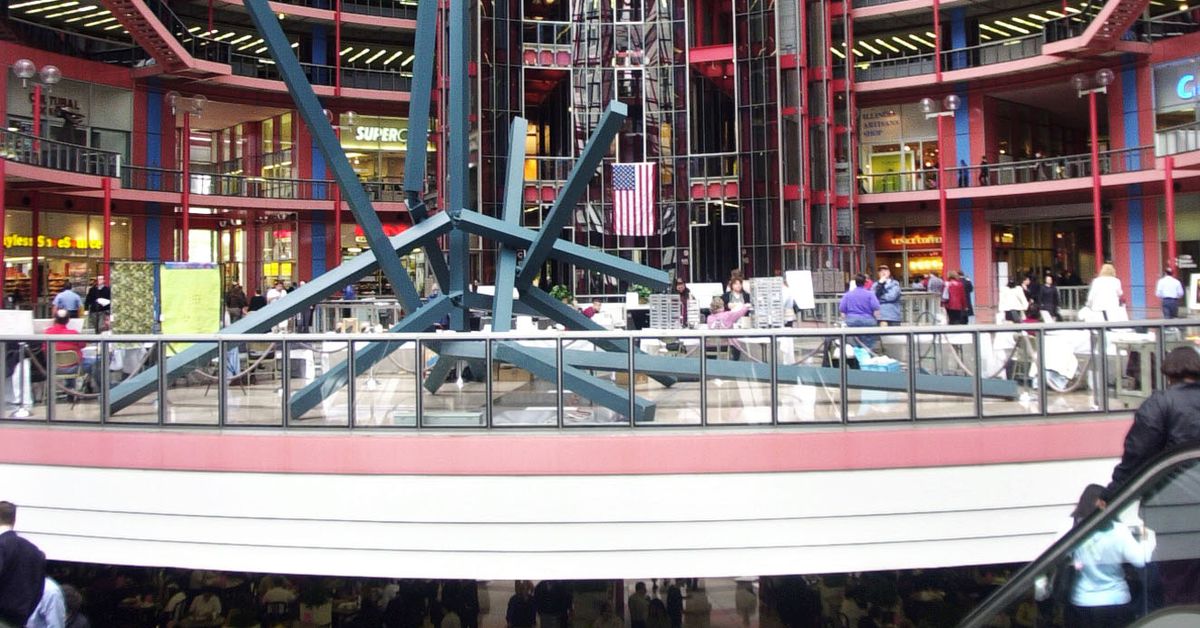 For anyone who passionately believes that Chicago’s James R. Thompson Center should be saved, here’s your chance: a competition for the best ideas to preserve it.

The contest calls for serious proposals for reusing the building at 100 W. Randolph St. It has been the home of state government in Chicago since 1985, but years of neglect have taken a toll. State officials are determined to sell the building to a developer, which could mean its demolition.

For many, preserving the building in the heart of the Loop gained urgency with the death in May of its creator, Helmut Jahn. A Chicago-based architect of world renown, Jahn died in a crash while riding his bicycle. He was 81.

The competition brief for the prize said, “The Thompson Center has been pivotal to Chicago as a transit hub, a revolutionary civic center that opened itself to the city, and an architectural milestone that symbolized a bold transition and looked toward a new future of architecture. Can our approach to renewal be one that doesn’t result in erasure but that builds upon the foundations of the past?”

The brief acknowledges that opinions about the building run the gamut. Some call it ugly, others a postmodern masterpiece. But the contest focuses on Jahn’s design as a reinterpretation of government architecture, with a soaring glass atrium that modernizes the classical rotunda. The 17-story building symbolizes openness in government and was an attempt to bring it closer to people, with a large space indoors and outdoors for public events.

Preservation groups have put it on their annual lists of most endangered historic or distinguished buildings for several years running. The building is a connection to six CTA L Lines, which state officials want maintained in any renovation or new construction.

Contest materials say it is open to anyone, but it is intended for professionals or students of architecture or related disciplines. Submissions are due July 19 and winners will be announced in August, the architecture club said.

The first prize winner will get $1,500. Second and third prizes earn $1,000 and $500, respectively. The Chicago Architecture Center, 111 E. Wacker Drive, plans an exhibit showcasing the entries this fall.

Entrants must register and pay a fee. The registration deadline is July 2. Further information is available at chicagoarchitecturalclub.org/2021-CHICAGO-PRIZE-JAMES-R-THOMPSON-CENTER.