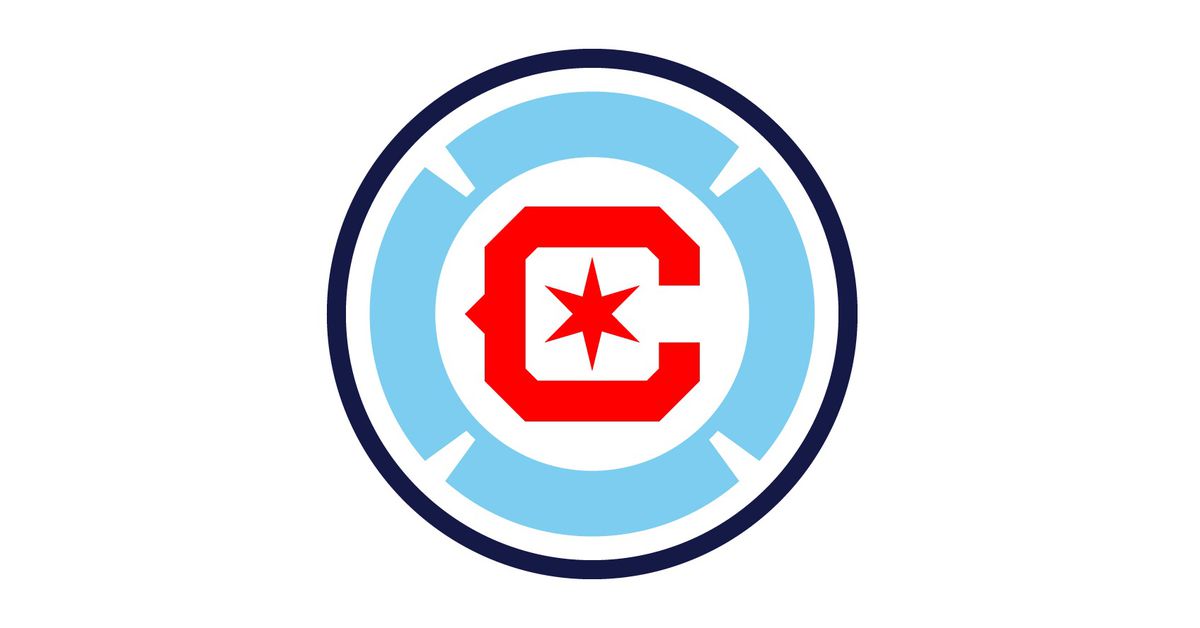 Maybe a little earlier than they wanted, the Fire released their new logo.

After it leaked on social media earlier in the day, the Fire unveiled their new badge Friday night. The circular mark features a red C with a six-pointed star, surrounded by a Chicago flag-blue Florian Cross, all inside a navy blue circle.

Created by designer Matthew Wolff after a process of consulting with fans, the mark will be worn starting in 2022. The current “Fire Crown” logo will be retired after the 2021 season.

“As much as this project was about the creation of a new crest for the Chicago Fire, it was also about renewing a spirit of cooperation and collaboration with our fans,” Fire owner Joe Mansueto said in a news release. “We made a commitment in January to welcome anyone who wanted to lend their voice to this project and the result is a crest that was fully and completely inspired by what we heard from our fans and supporters. We’re hopeful all will wear the new crest with pride and feel it represents not only this storied club, but also the great city of Chicago.”

The Fire also announced that the team will return to red home kits starting with the 2024 season. The 2022-23 blue uniforms have been in design for over a year.