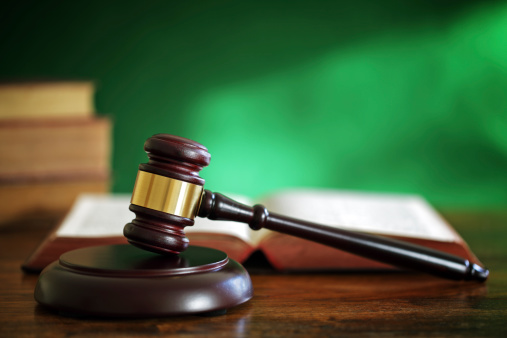 Broken Bow, Neb. — A jury deliberated for about two hours Friday before finding Trent Esch guilty of first-degree murder, use of a weapon and possession of a firearm by a felon in a four-day trial in Broken Bow.

The 45 year old Esch was charged in the shooting death of his stepmother last July in her rural Broken Bow home. Crystal Esch was pronounced dead at the scene. The 62-year-old woman had a protection order against Esch for threatening behavior and messages according to a court record. Prosecution and Defense Attorneys made their closing arguments Friday morning in Custer County District Court in Broken Bow.