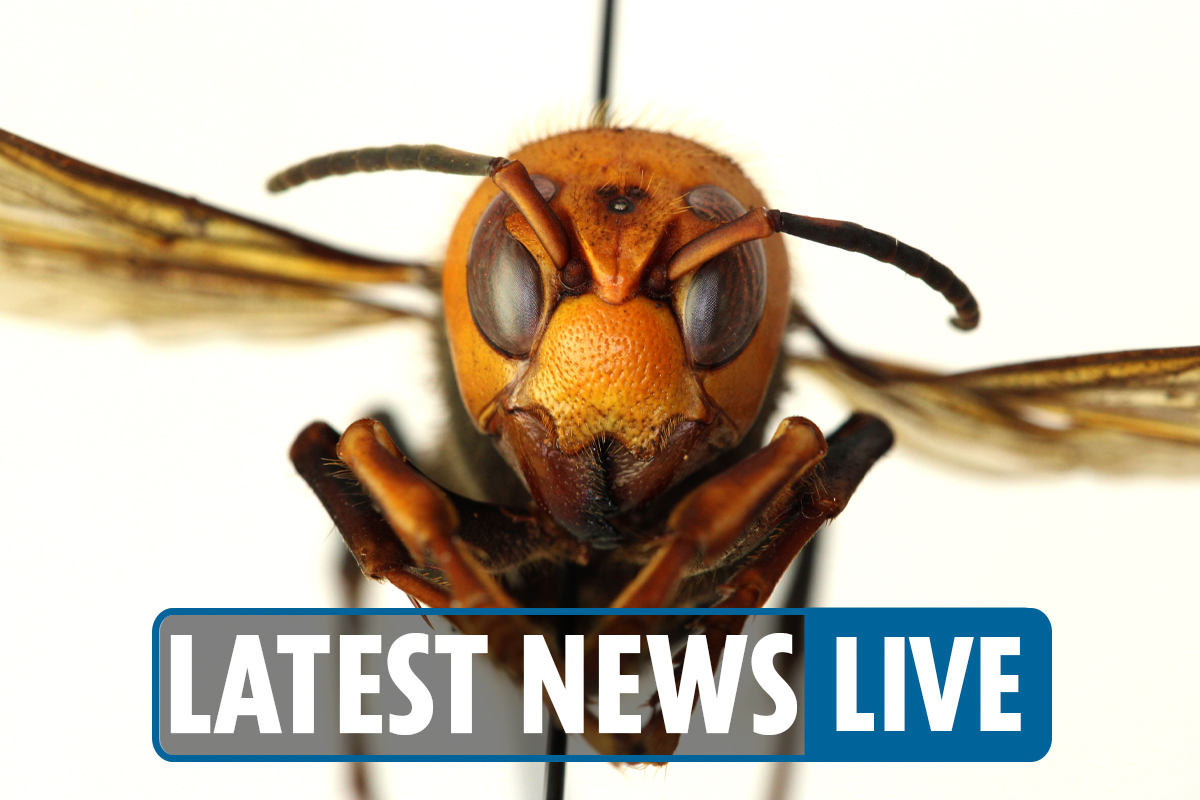 HOW DID THE MURDER HORNET GET TO THE US?

Scientists don’t know how they ended up in Washington state, but they’ve been previously seen in Canada.

In the 2021 sighting, a resident found the dead hornet on his lawn near the city of Marysville and reported it.

There is no obvious pathway for how the hornet got to Marysville, officials said.

“The find is perplexing because it is too early for a male to emerge,” said Doctor Osama El-Lissy, deputy administrator for the US Department of Agriculture’s quarantine program.

El-Lissy said the federal agency would work with state officials “to survey the area to verify whether a population exists in Snohomish County.”

Experts believe that they are sometimes transported in international cargo, in some cases deliberately.

The giant hornet was first spotted in the state in December, and scientists believe it started becoming active again in April when queens emerge from hibernation to build nests and form colonies.