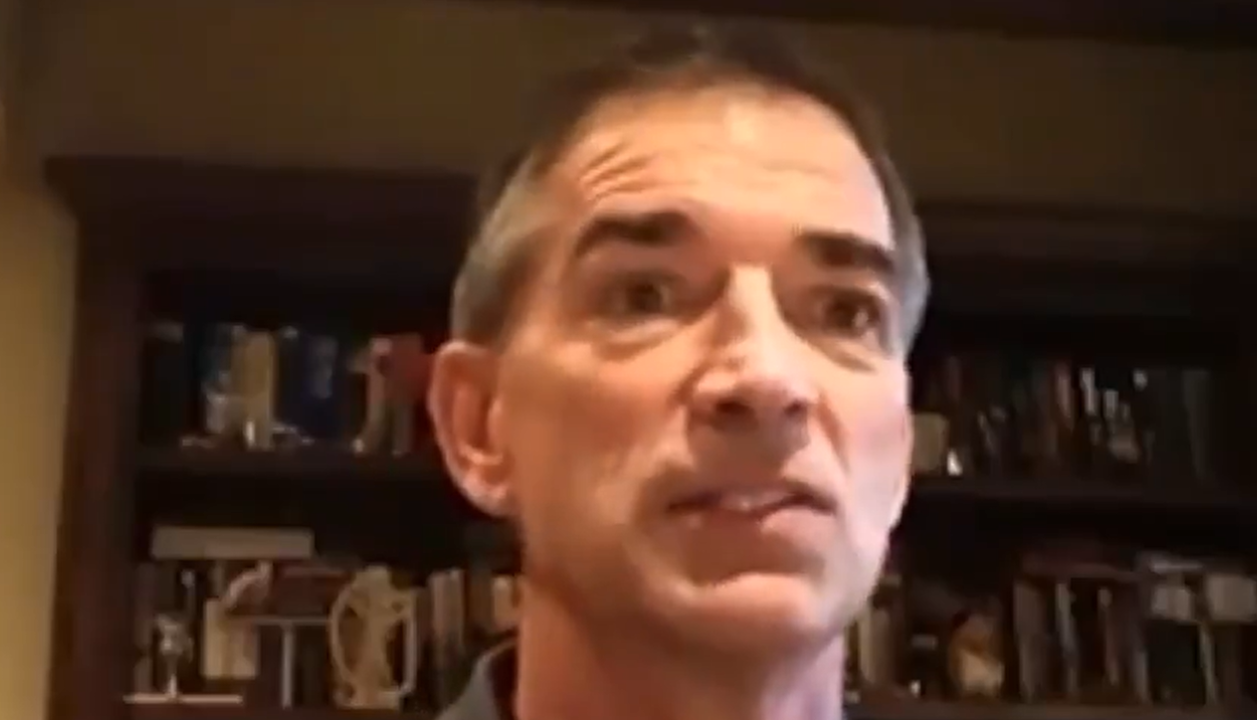 According to the documentary’s website, the film attempts to answer the questions of “do masks really work,” “what is the real risk of dying from Covid,” and “how will we really know that a Covid vaccine is safe?” The filmmakers decided to use a basketball player’s opinion as one of their prominent voices to debunk science. A list of other experts who weigh in on the documentary are also provided on its website.

“This isn’t a virus cheating us of this opportunity,” Stockton says in the trailer. “It’s the guys making decisions saying, ‘No, no we’re too scared. We’re going to shut everything down. Sit in your house and be careful.’ My kids and my grandkids hearing these things and accepting them as truth when I know by my significant amount of research that it isn’t, it’s very frustrating.”

Stockton’s credentials on the topic are not provided in the trailer, but it’s hard to imagine the retired basketball player spent as much time researching the pandemic as the world’s elite medical experts. The NBA legend is also quoted on the doc’s website with a mention of Golden State Warriors star Steph Curry.

“One of the things that sticks in my head is losing someone like Steph Curry to basketball would be a crime,” Stockton says. “I just think what a disappointment to this world it would be if that guy didn’t become who he is. So I wonder who we are missing out on right now.”

Stockton’s quote appears to infer that because youth leagues were stunted by a global pandemic, children might not fulfill their future playing potential. However, if a kid is going to be the next Steph Curry, they should be able to persevere through a break from playing competitively for a few months.

Stockton played his entire 19-year NBA career with the Utah Jazz and remains the league’s all-time assist leader. Despite playing with fellow basketball hall-of-famer Karl Malone for 18 of those seasons, the duo failed to win a championship.