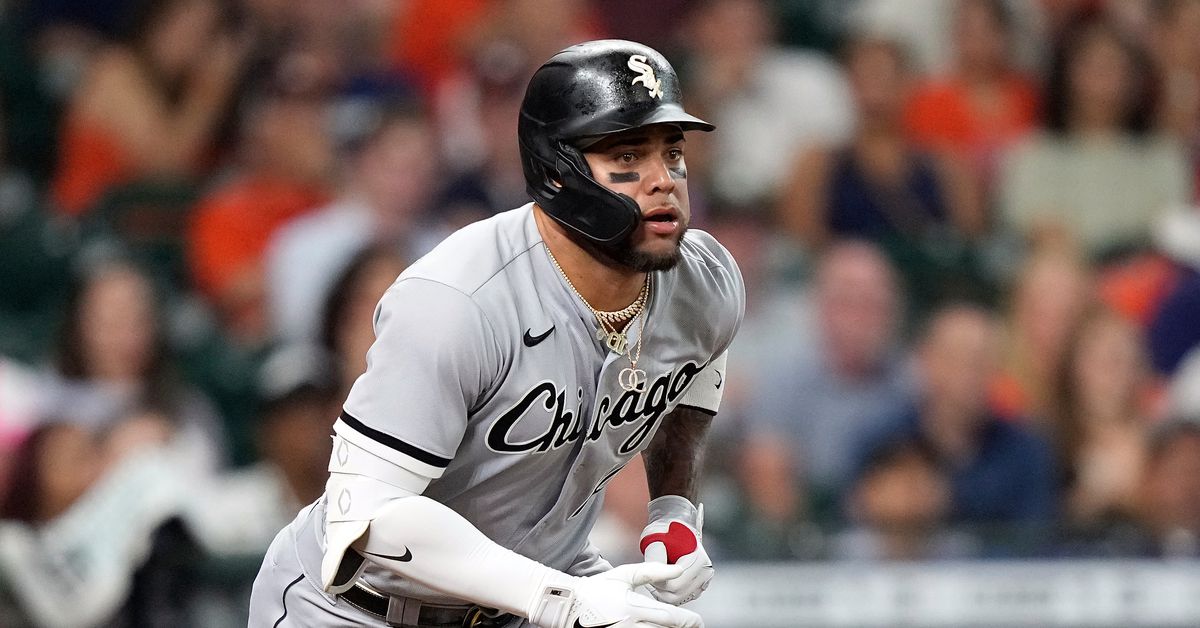 HOUSTON — Yoan Moncada missed the series against the Rays this week and, while he returned to the lineup Thursday to face the Astros, the White Sox third baseman still wasn’t feeling 100 percent.

The Sox said he had a sinus infection, but what he felt reminded him of last season when he tested positive for the Coronavirus. Moncada had body aches and briefly lost his senses of taste and smell and is still feeling slightly weaker than normal.

“I was a little worried,” said Moncada, whose fears were alleviated when he tested negative for COVID-19.

On his first chance in the field Thursday, Moncada short-hopped second baseman Danny Mendick trying to start a double play and was charged with an error. But Moncada knows he belongs on the field when he’s not at 100 percent.

“The team needs me,” Moncada said, speaking through translator Billy Russo. “Even though I’m not 100%, I can still help this team.

“That would be a blessing,” he said of being an All-Star for the first time.

But Moncada said his focus is on helping the team win games.

Leury Garcia, the versatile infielder outfielder who is batting .327 with seven RBI and eight walks in his last 16 games, has a right sore knee, La Russa revealed, keeping him out of the lineup a second straight night.

The Sox’ bench was already thinner than usual after pitcher Zack Burdi was recalled from Triple-A Charlotte to bolster the pitching supply for this series. Burdi came up when outfielder Adam Eaton went on the injured list with a hamstring strain.

Slumping designated hitter Yermin Mercedes and Adam Engel, who has been playing every other day as he eases his way back from his hamstring injury, were the only available position players on the bench.

“Hopefully we get through it without him,” La Russa said.

Outfielder Billy Hamilton (oblique strain) is with the team and ‘felt a little pinch’ taking a swing Thursday, La Russa said, an indication his return is not near. Hamilton would probably need a short rehab assignment once he returns to 100 percent.

Third base prospect Jake Burger, a 2017 first-round draft choice coming back from two Achilles injuries, started a game for Triple-A Charlotte at second base Thursday.

“You want to make sure there’s different ways, if he earns a promotion, to get in the lineup,” manager Tony La Russa said.