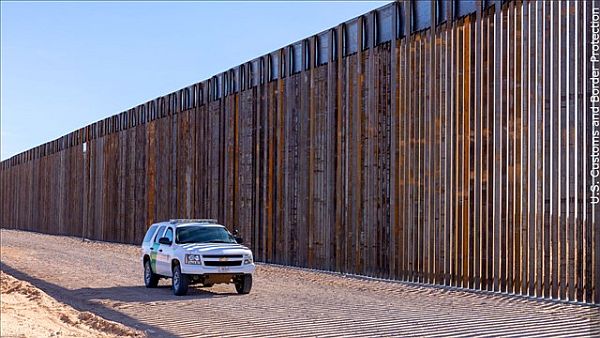 LINCOLN – Today, Governor Pete Ricketts announced that Nebraska would be sending Nebraska State Patrol troopers to Texas in response to a request for support in managing the ongoing crisis in communities along the border of the United States and Mexico.

“Nebraska is stepping up to help Texas respond to the ongoing crisis on their border with Mexico,” said Governor Ricketts.  “The disastrous policies of the Biden-Harris Administration created an immigration crisis on the border.  While the federal government has fallen short in its response, Nebraska is happy to step up to provide assistance to Texas as they work to protect their communities and keep people safe.”

The EMAC request follows the disaster declaration issued by Texas Governor Greg Abbott on June 1st in response to the emergency situation in many communities along the border.

A team of approximately 25 Nebraska State Patrol troopers will travel to Del Rio, Texas later this month where they will partner with the Texas Department of Public Safety to provide law enforcement assistance.  The team’s deployment will last no longer than 16 days.