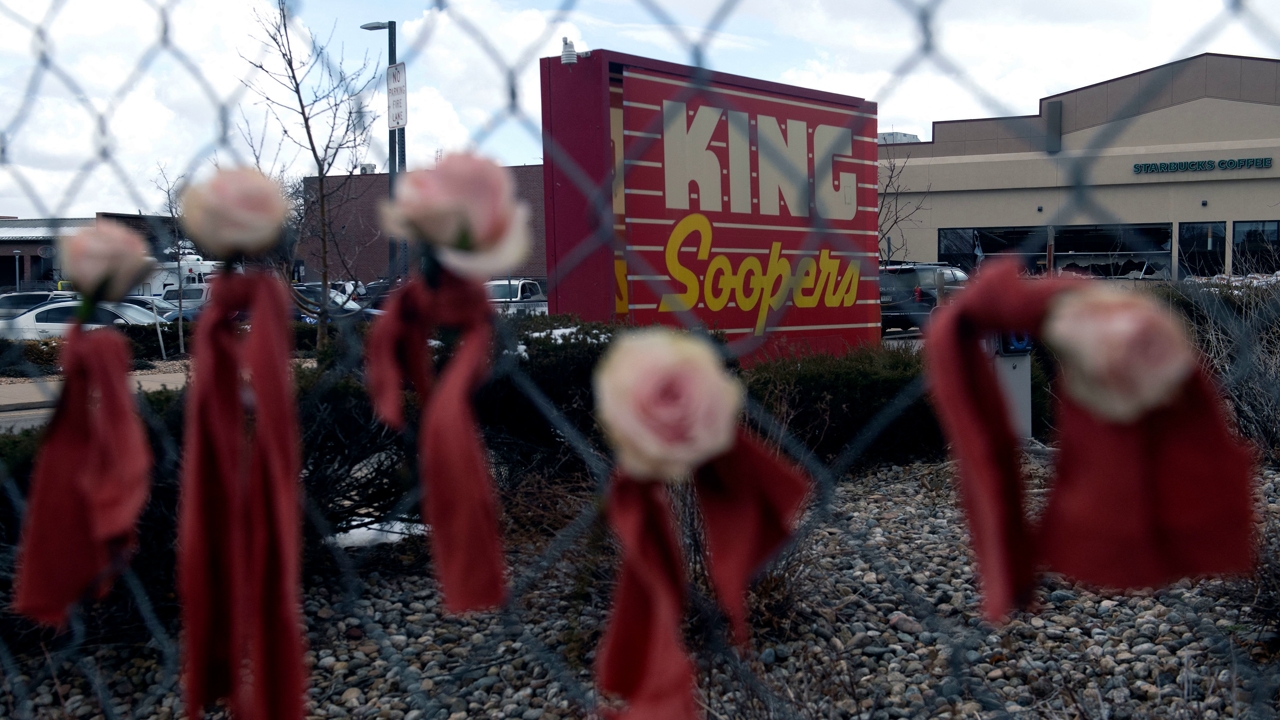 The bills are likely to result in the city of Boulder reinstating its assault weapons ban, which a judge struck down in early March. Colorado previously had a preemption law — as do 44 other states — which prevented individual cities from creating their own gun laws.

Despite the prior ban, Boulder had instituted its own local ban on assault weapons in 2018, but it was struck down by a judge who deemed it in violation of the state’s preemption law.

The reforms follow the March 22 shooting at a King Soopers supermarket in Boulder that left ten dead. The King Soopers shooter’s gun would have been included in the city’s ban, as it included external magazines. The signing also comes less than 24 hours after two separate shootings across the street from each other that injured five in Colorado Springs.

“In theory, if we didn’t have this law, you could go buy an assault weapon, and then walk across the street and shoot a bunch of students,” Boulder Mayor Sam Weaver told the Wall Street Journal. “So we would like to have it in place to prevent rash actions with assault weapons in Boulder.”