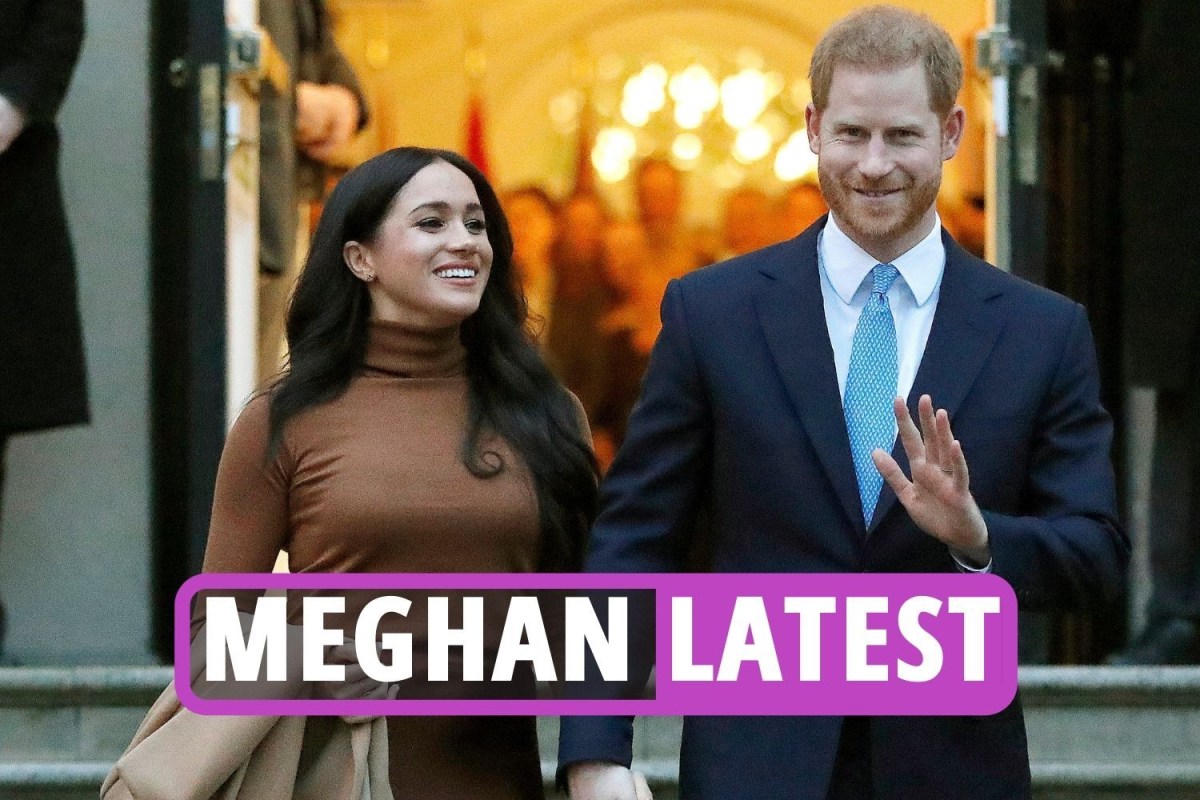 Prince William can “no longer hide” his outrage at Meghan Markle for her comments about The Queen during an interview with US talk show host Oprah Winfrey.

This comes as the Royal Family continues to handle backlash of the Sussexes’ Oprah interview, which included Meghan’s claim that an unnamed royal made comments on Archie’s skin colour before he was born.

Meghan cleared up the speculation that she made Kate cry, telling her side of the story, whilst suggesting it was the other way around.

A senior royal insider said: “Much has been made of the troubles between Kate and Meghan, and William and Harry—but perhaps the biggest strains now exist between William and Meghan.

“First and foremost, William cannot countenance the way Meghan has treated his wife,” the insider continued, before suggesting that despite Kate attempting to help Meghan navigate royal life, her efforts were “constantly misinterpreted”.

They added, “But to name Kate so publicly during the Oprah interview as the person who made her cry was beyond the pale. Meghan would have been acutely aware that Kate is powerless to fight back.”