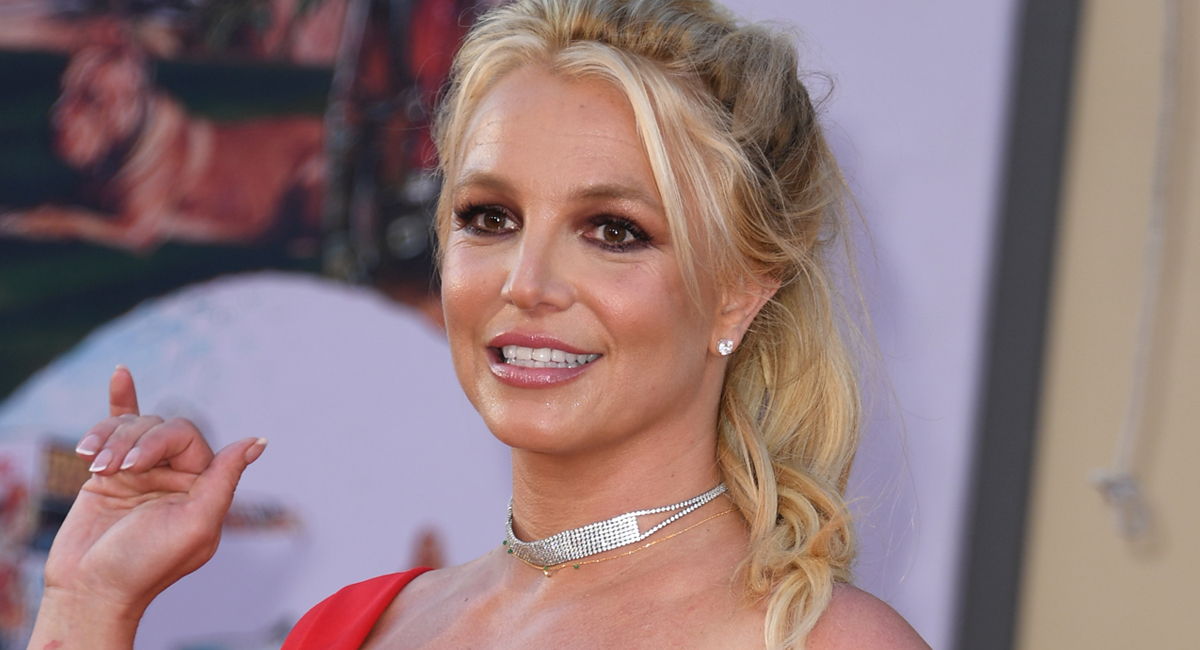 Spears has been under the conservatorship since 2008, led by her father Jamie Spears. A #FreeBritney campaign started last year, and the documentary Framing Britney Spears — released earlier this year — brought even more attention to the matter.

The New York Times dropped an in-depth report Tuesday detailing how Spears has been pushing to end the conservatorship.

“She articulated she feels the conservatorship has become an oppressive and controlling tool against her,” a court investigator wrote in a 2016 report. The system had “too much control,” Ms. Spears said, according to the investigator’s account of the conversation. “Too, too much!”

Ms. Spears informed the investigator that she wanted the conservatorship terminated as soon as possible. “She is ‘sick of being taken advantage of’ and she said she is the one working and earning her money but everyone around her is on her payroll,” the investigator wrote.

She finally addressed it publicly on Wednesday, saying in court “I just want my life back” and unequivocally calling it “abusive.”

Per The Hollywood Reporter, Spears said “she wants to get married and have a baby, but she has an IUD and she can’t get permission to go to a doctor to have it taken out.”

“A lot has happened since two years ago, the last time I was in court,” Spears said. “I don’t think I was heard on any level when I came to court last time.”

She then continued to detail that she was forced to do a 2018 tour, and forced to change her medication, among a long list of other grievances she said made her feel like a slave. “Not only did my family not do a goddamn thing, my dad was all for it,” said Spears.

“I’ve lied and told the whole world I’m okay and I’m happy,” Spears said, explaining that she was in denial. “If I said that enough, maybe I’d become happy. … I’m in shock. I’m traumatized. … I’m so angry it’s insane.”