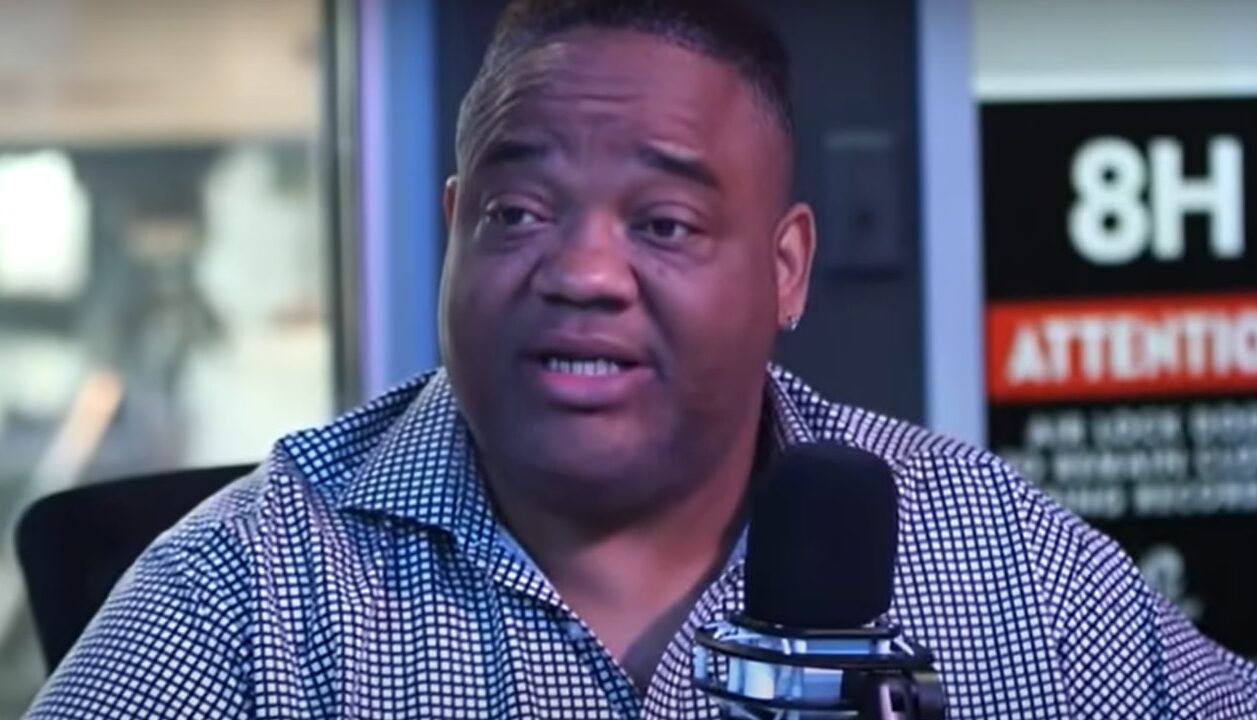 Since making the announcement Monday evening that he is gay, NFL player Carl Nassib has been widely lauded as brave and courageous.

As the first active player in NFL history to come out as gay, Nassib’s announcement was groundbreaking. But according to veteran sports columnist Jason Whitlock, the five-year NFL player is far from a trailblazer, he’s just seeking attention.

According to Whitlock, “the 27-year-old Las Vegas Raiders defensive end looks more like a Colin Kaepernick variant than a Jackie Robinson strain.” For years, Whitlock has been a critic of Kaepernick, taking umbrage with the wide perception of the former quarterback as a civil rights activist.

You don’t have to compare Nassib to the unbelievably courageous trailblazer that Robinson was for Major League Baseball, to bypass the “cashing in” label Whitlock is trying to pin on the NFL defensive end.

“What excites Carl Nassib’s penis has transformed an average NFL player into one of the most important people in sports,” Whitlock writes.

“I’m really not doing this for attention. I just think that representation and visibility are so important,” Nassib said in his social media announcement. “I actually hope that like one day videos like this and the whole coming out process are just not necessary, but until then I’m gonna do my best and do my part to cultivate a culture that’s accepting.”

Breaking barriers will help achieve Nassib’s goal of making the coming out process no longer necessary. Being the first active NFL player to announce he is gay is barrier breaking.