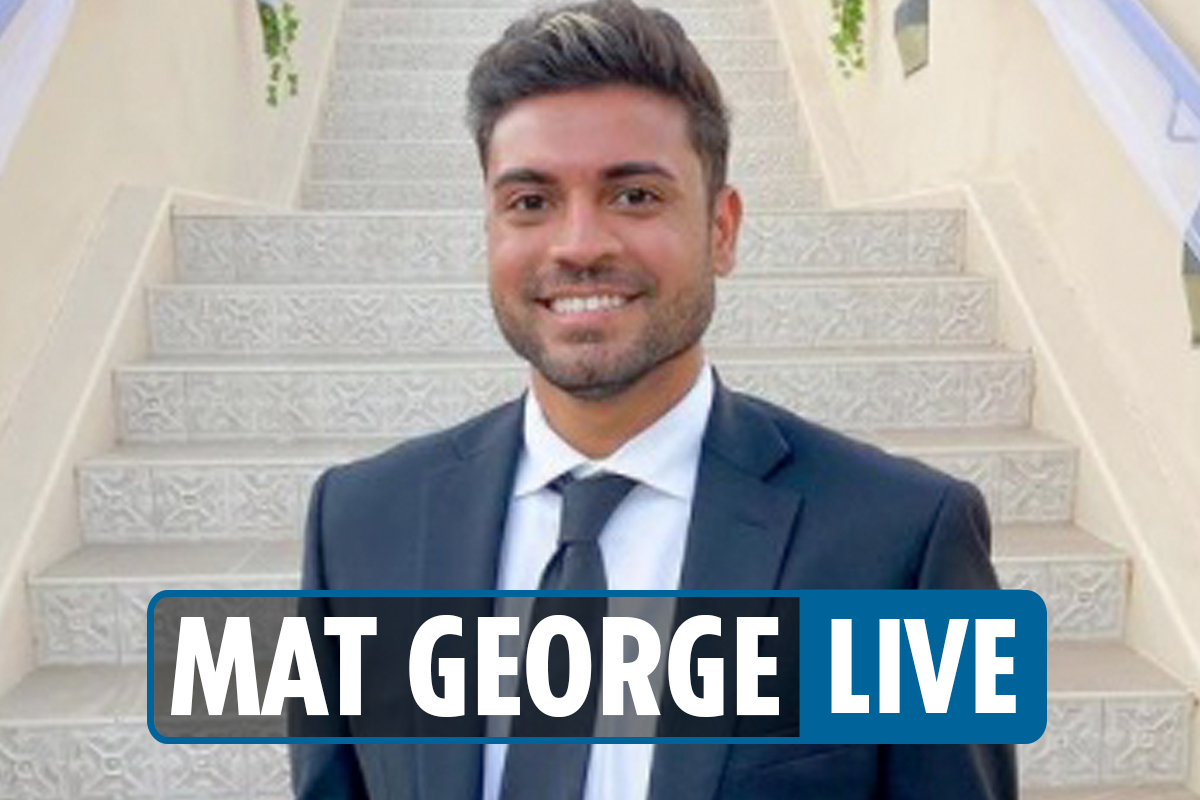 POLICE are hunting for the driver involved in a hit and run that killed beloved podcaster Mat George in Los Angeles on Saturday.

The Los Angeles Police Department is offering a $50,000 reward for any information leading to the identity of the driver.

She Rates Dogs podcaster Mat George, 26, was struck and killed in around 2:30AM on Saturday when a driver of a white BMW rammed into him and fled the scene.

His co-star Michaela Okland made the announcement on Twitter.

“I would rather you guys here this from me than a news article. Mat was killed in a hit and run last night,” she tweeted. “I don’t really have any other words right now.

“I wish I could contact everybody who knows him personally but the news is already out and I just can’t do it right now.”

Read our Mat George live blog for the latest updates…