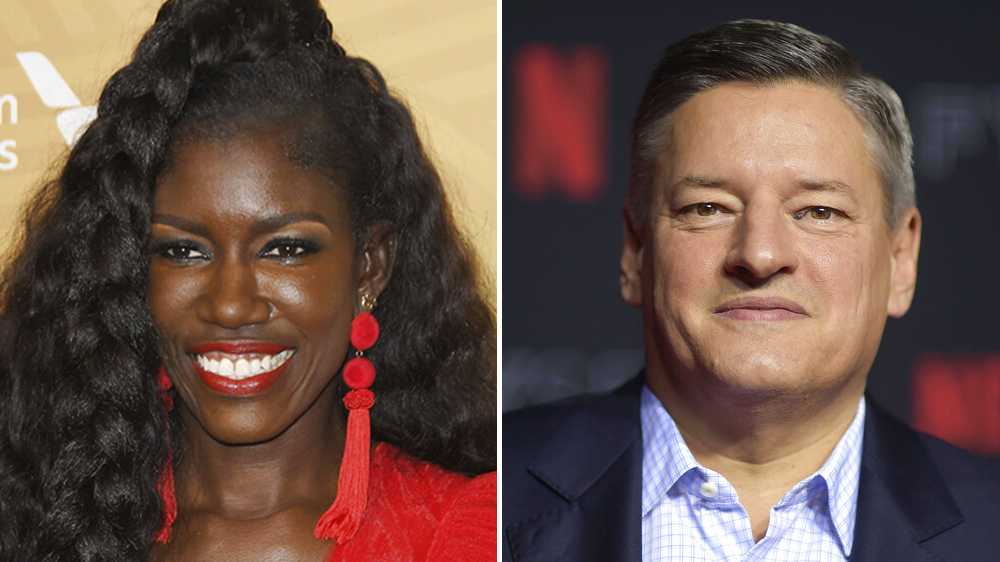 The three employees of the film marketing team were let go for making comments critical of other Netflix staffers, which were not characterized as racist, sexist, homophobic or gross misconduct, a source tells Variety.

The company has not named the executives. But Sarandos said on Linkedin that employees talking about fellow employees, sometimes while in a meeting with them, goes against Netflix standards of conduct. Sarandos specified that the messages were about their peers, not about their superiors as had been previously reported by a trade publication.

“What happened here was not simply venting on Slack or a single conversation,” he wrote in a message. “These were critical, personal comments made over several months about their peers.”

Saint John tweeted his message writing, “Because Ted Sarandos is a real one (and so is Reed Hastings and all my colleagues) who uphold our @netflix culture values.”

Because Ted Sarandos is a real one (and so is Reed Hastings and all my colleagues) who uphold our @netflix culture values 🖤 pic.twitter.com/VQ1WDhKK1t

Sarandos also specified that Netflix does not routinely monitor employees’ Slack conversations, but emphasized that anyone could have accessed the channel, which had not been set to private. Private channels are indicated with a padlock symbol. The employees apparently thought their messages were private.

Netflix has long had a policy that employees should follow the edict of “You only say things about fellow employees you say to their face,” so the company felt these messages were inconsistent with that vision of transparency and honesty.

Saint John came to Netflix from Endeavor a year ago after stints at Uber and Apple.