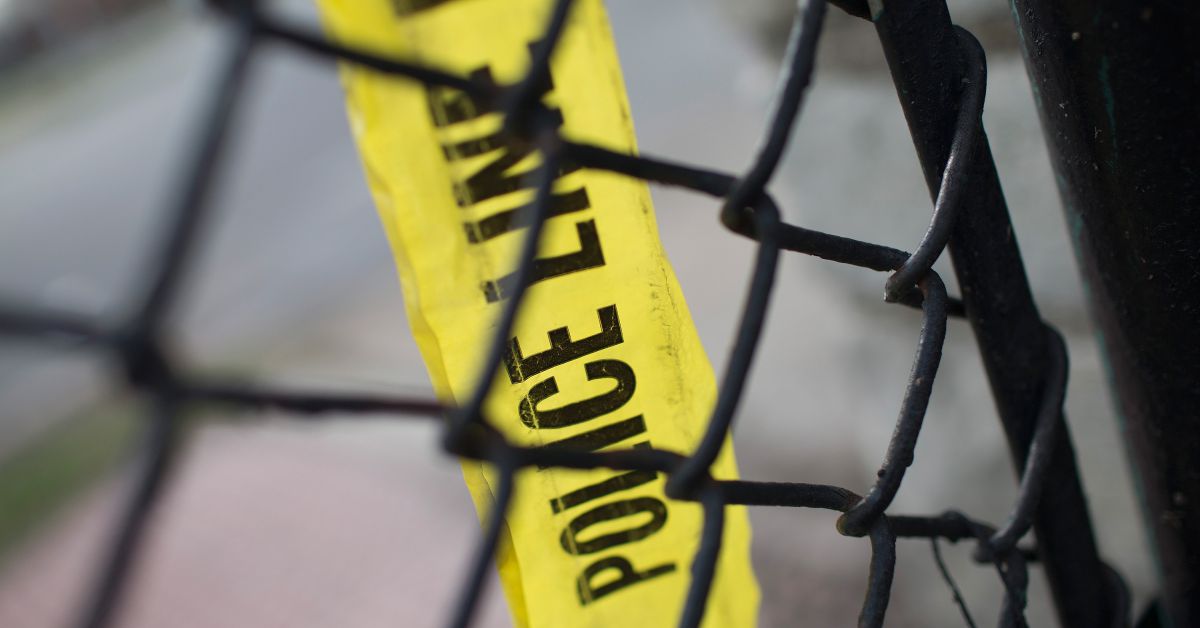 A 14-year-old boy was shot Wednesday in West Garfield Park.

He was standing about 5:30 p.m. in the first block of North Keeler Avenue when someone fired shots, Chicago police said.

The teen boy was struck in the foot and was taken to Stroger Hospital, where he was in stable condition, police said.

No one is in custody as Area Four detectives investigate.