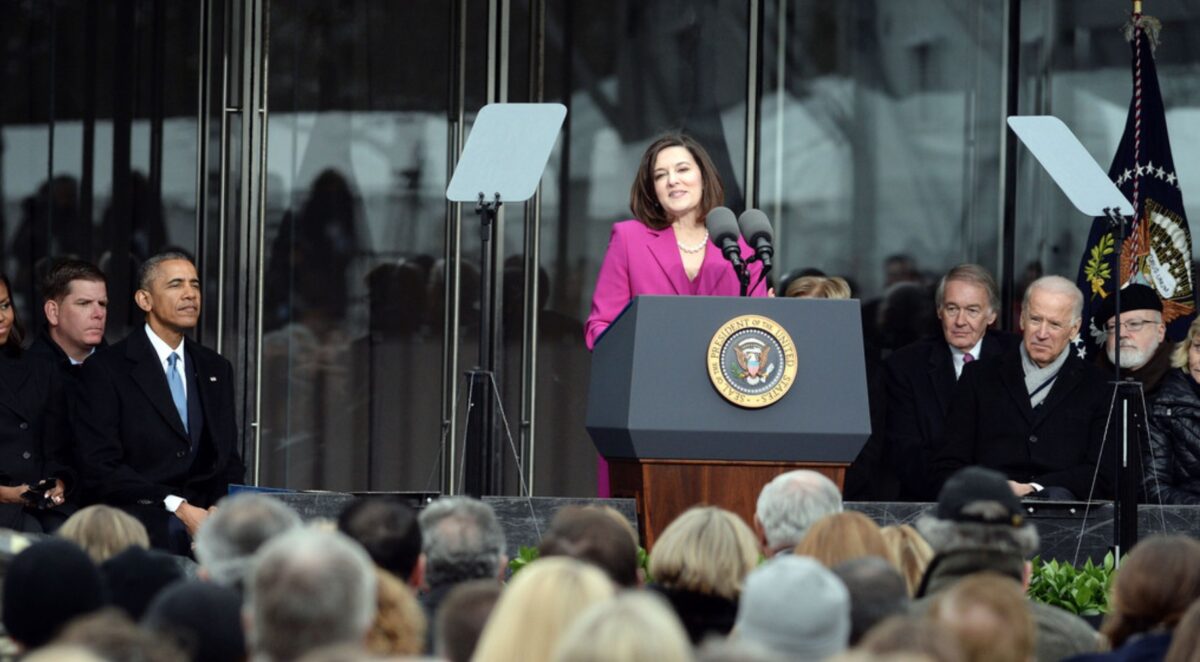 Kennedy is an attorney, co-founder and president of the board for the Edward M. Kennedy Institute for the United States Senate, a nonpartisan group with a mission of “educating the public” about government. The group is named for Kennedy’s late husband — a brother to President John F. Kennedy — who worked closely with Biden in the Senate for nearly for nearly four decades, from the time Biden won election in 1972 until he left to become vice president in 2009.

The late Kennedy died in August 2009 of malignant glioma, a form of brain cancer, eight months after Biden entered the White House.

Biden may still nominate a second member of the “Camelot Dynasty”  to serve as an ambassador in his administration. Sources who spoke with the Associated Press on Wednesday said he was considering Caroline Kennedy, who served as ambassador to Japan under President Barack Obama, for the role in Australia or a country in Asia.