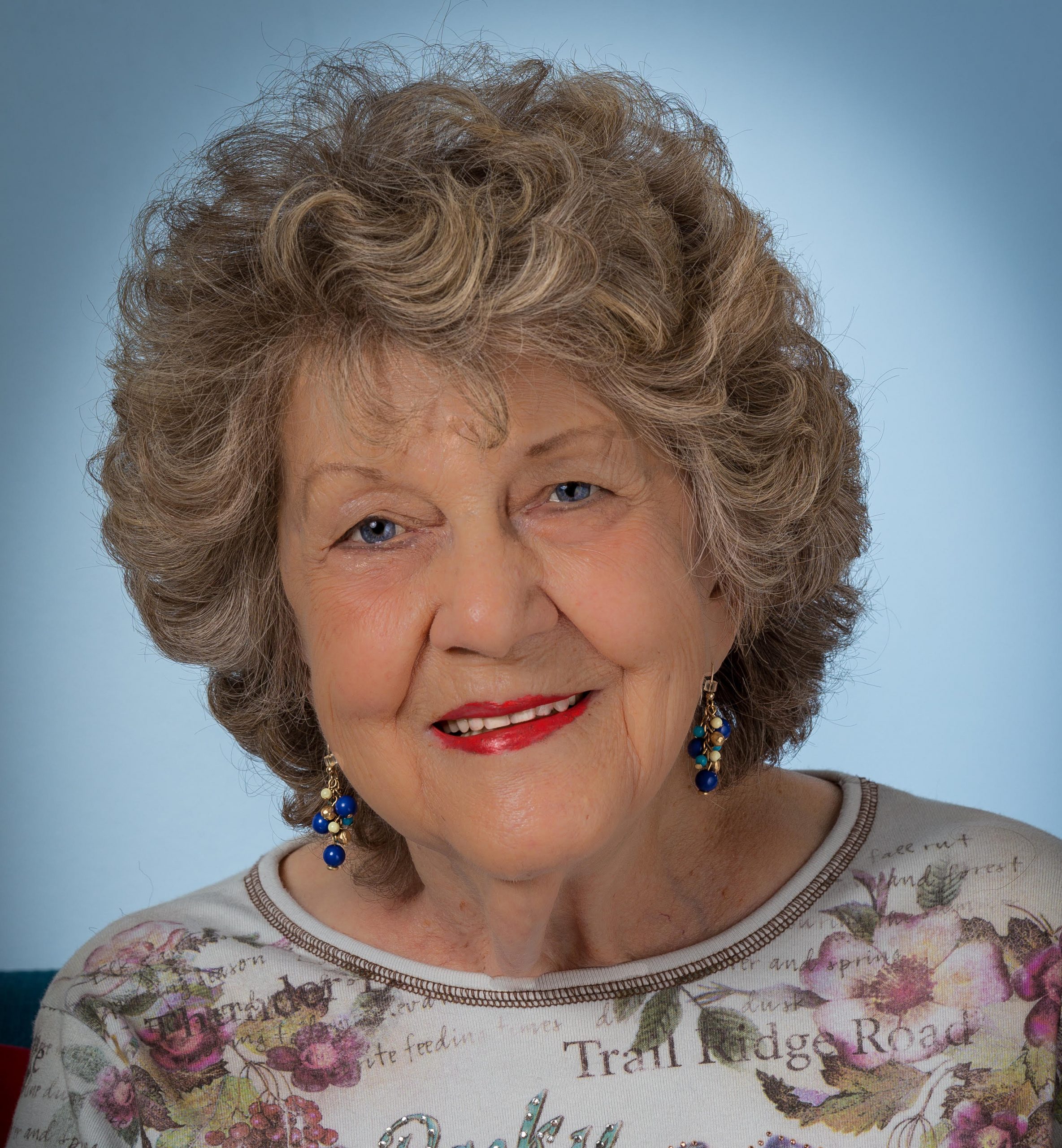 A Celebration of Life Service for Elizabeth J. “Betty” Hanson will be held on Monday, July 26, 2021 at 10:30 a.m. at the Nelson Bauer Funeral Home in Holdrege, Nebraska with Rev. Dr. W. Kirwin Stewart, Jr. officiating.  Interment will follow the service at the Prairie Home Cemetery in Holdrege

Elizabeth Joan “Betty” Hanson, 90 years of age, of Omaha, Nebraska, (formerly of Holdrege), passed away on Tuesday, July 20, 2021 at Azria Health Montclair in Omaha.  She was born September 30, 1930 in Loomis, Nebraska, the youngest of two children born to Reuben George and Grace Esther Evelyn (Brooks) Nelson.  She received her education from rural school near Holdrege and then Holdrege High School, graduating with the class of 1948.

Following her education, Betty was employed as a teller at the First National Bank in Holdrege.  On September 23, 1950, she was united in marriage to Wayne Royal Hanson in Holdrege and to this union, the couple were blessed with four children:  Dennis who passed in infancy, LuAnn, Linda and Jacqueline. The family made their home in Holdrege, where Betty devoted her early years of marriage to raising her daughters.  She relished in planning elaborate birthday parties, baking themed cakes, decorating Kiddie Day parade floats, sewing ballet recital costumes, designing May-day baskets that were the envy of many, and always ensured that her girls logged their piano practice hours.

She went back to work as a customer service representative at Northwestern Bell and in 1982, began her career at Federal Land Bank, now named Farm Credit Services. She retired in 1996.  In 2008, the couple began to make their home in Omaha to be near their daughters, Jackie and Lu. Betty was preceded in death by Wayne, the love her life, on August 14, 2014.

Betty was a member of First Presbyterian Church. Betty loved to do needlework, especially crocheting and cross-stitch. After retirement, Wayne and Betty enjoyed spending their summers in Estes Park, Colorado and going hiking.  As a young adult, Betty enjoyed bowling, this continued in her senior years through the wonder of technology and Wii Bowling where she bowled multiple perfect games.  Betty treasured all the time spent with her grandchildren.  Above all else was her devotion to and love for her husband, Wayne and has missed being able to hold his hand and to hear his voice.

Besides her parents and husband, Betty was preceded in death by her son, Dennis in infancy; brother Robert “Hap” Nelson and his wife, Renee; brother-in-law, Wayne Shugart, and sister-in-law, LaVon Hanson-Shugart.

A memorial has been established in Betty’s honor and kindly suggested to Taysia Blue Rescue (www.taysiablue.com).

Expressions of caring and kindness can be sent to the family at www.nelsonbauerfh.com